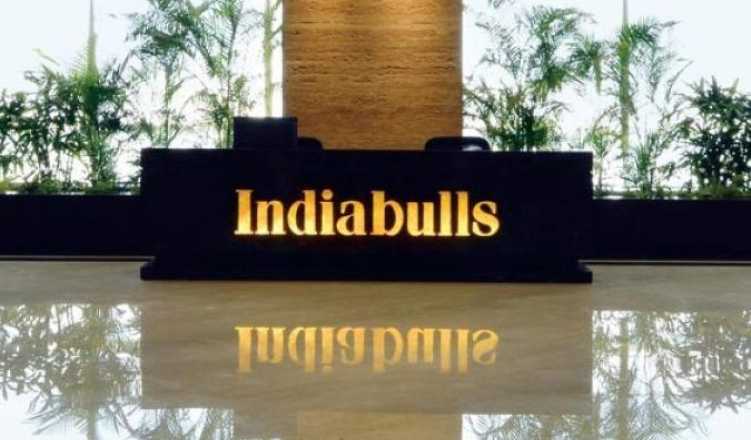 A plea was filed in the Supreme Court on Monday seeking legal action against Indiabulls Housing Finance, its chairman Sameer Gehlaut and directors for alleged misappropriation of Rs 98,000 crore of public money. The petition alleged that the money was siphoned off by Gehlaut and the directors for their personal use.

However, Indiabulls Housing Finance refuted the allegation, terming it as ‘bizarre’ and made by a ‘racket of blackmailers’.

“The total loans on the books of Indiabulls Housing are approx Rs 90,000 crore. The allegation of siphoning-off Rs 98,000 crore is bizarre,” the company said in a regulatory filing.

Indiabulls Housing Finance said that a racket of blackmailers has been trying to extort money from the company over the last two months. The company had also filed an FIR on 4 June in the matter. Indiabulls claims the blackmailers threatened to write complaints to various government departments alleging siphoning off of Rs 55,000 crore if Rs 10 crore was not paid to them.

These companies further transferred the loan amount to other companies which were either run, directed or operated by Gehlaut, his family members or other directors of Indiabulls, the plea alleged.

“This entire chain of scam would have never been possible without the conniving with the auditors, credit rating agencies and concerned officials of the respective government departments,” the plea said.