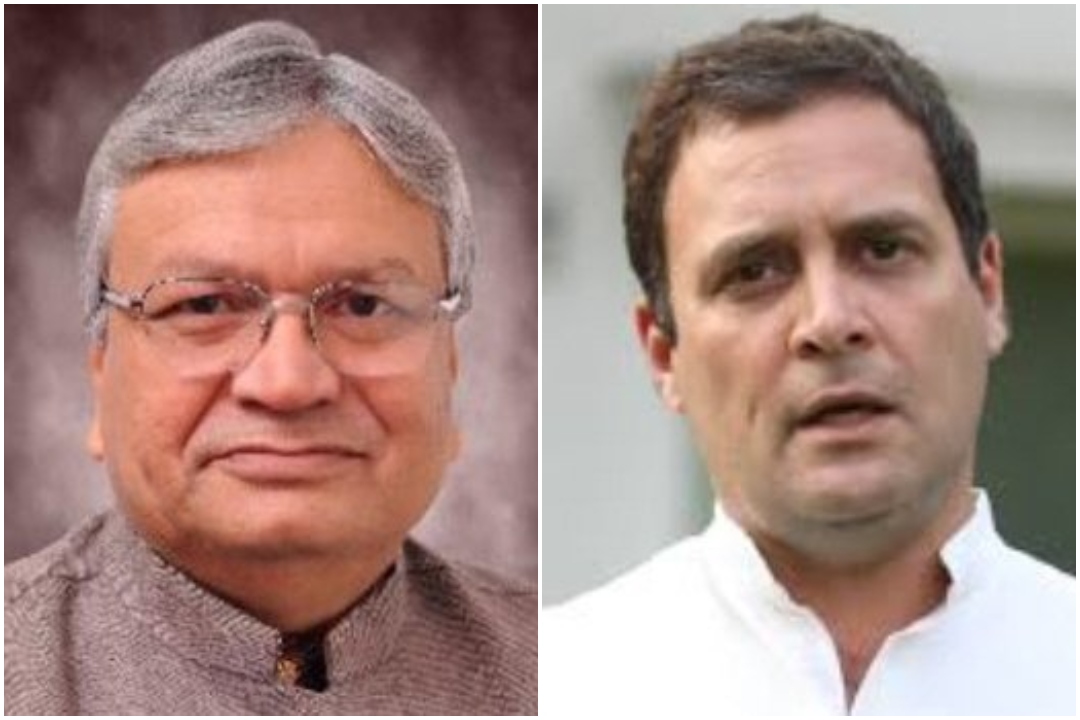 Former union minister Aslam Sher Khan on Friday said he has offered to step into Rahul Gandhi’s shoes as the Congress President after Rahul said he wanted someone from outside the Nehru-Gandhi family to assume the responsibility.

“I wrote the letter when Rahul Gandhi offered to leave the post of Congress President and asked someone from outside the Nehru-Gandhi family to take over his role. In the letter, I mentioned that if Rahul wanted to continue at the post he very well could, but if not, then I would like to assume the responsibility for two years,” he told ANI here.

Khan added his intent behind writing the letter was to ensure a makeover of the party and there were no hopes for any personal gains.

“The letter was not written for personal gains. It is because I believe Congress needs a makeover and it needs to be realigned with the nationalist identity. It is because of these reasons that I became ready to assume the responsibilities when the party is going through tough times,” he said.

Khan, however, said he did not blame Rahul for the defeat as “he left no stone unturned but the narrative of the Congress simply failed to connect with the people and they again went with Narendra Modi.”