Home Lifestyle It is LGBT Pride month, here is all you need to know
ShareTweetGoogleWhatsappPrint
Mail

LGBT is an acronym that stands for lesbian, gay, bisexual, and transgender. Those who add intersex people to LGBT groups or organizing use an extended acronym LGBTI. The two acronyms are sometimes combined to form the terms LGBTIQ or LGBT+ to include spectrums of sexuality and gender.

Rainbow flag as the symbol – 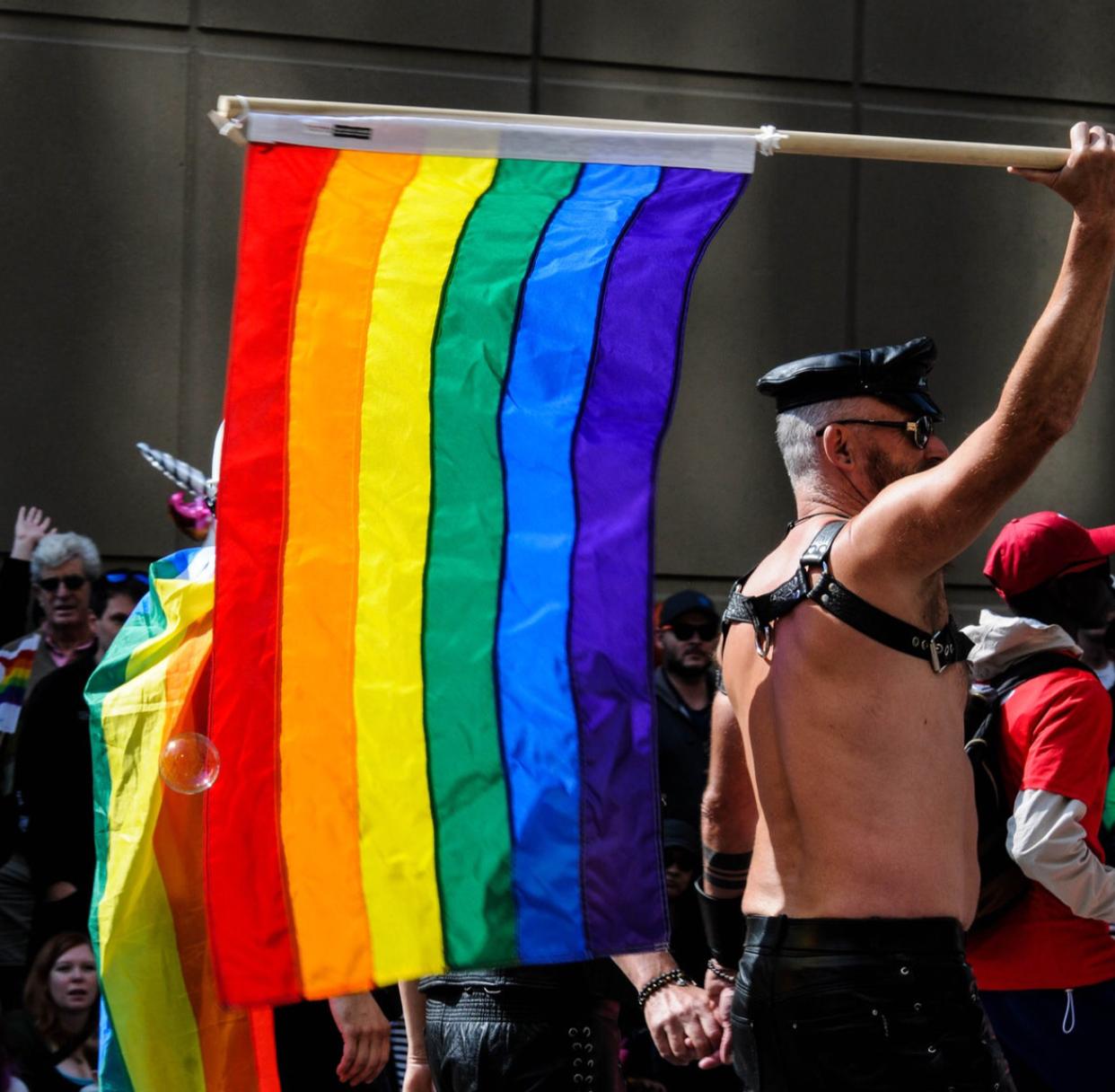 The colours reflect the diversity of the LGBT community, as the flag is often used as a symbol of gay pride during LGBT marches and protests. While this use of the rainbow flag originated in Northern California’s San Francisco Bay Area, the flag is now used worldwide.

ALSO READ: Here’s how you can save groundwater from contamination

The month of June was chosen for LGBT Pride Month to commemorate the Stonewall riots, which occurred at the end of June 1969. As a result, many pride events are held during this month to recognize the impact LGBT people have had in the world.

Same-sex marriage are:
Legal in 28 countries
Illegal in 167 countries

Right to change legal gender is:
Legal in 90 countries
Illegal in 20 countries

Can serve in the military regardless of sexual orientation:
Legal in 175 countries
Illegal in 20 countries