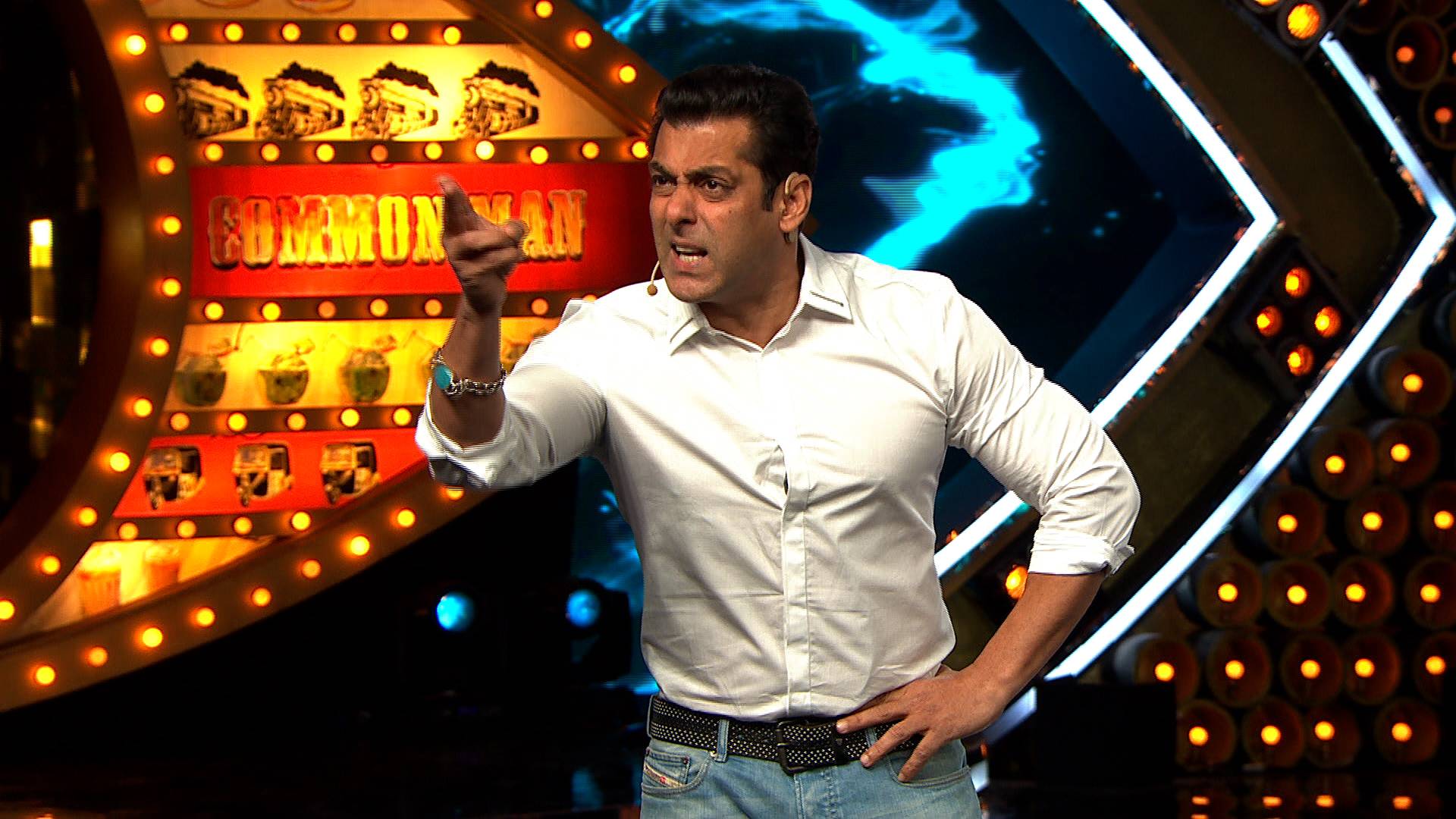 A video has surfaced on the internet in which Bollywood superstar Salman Khan was taped in on camera slapping a security guard while he was passing through a pool of fans.

If reports are to be believed Bharat actor lost his cool when he saw the security guard manhandle his fans.

ALSO READ: Bharat is all glitter but low on the glow

An amateur video which is being widely shared on the internet shows the actor walking, surrounded by his security team. He stops suddenly, apparently noticing something, turns around and swings at a person standing on the side.

According to reports, the incident took place on Tuesday during the premiere of Bharat, which was attended by the who’s who of Bollywood, including Salman’s co-stars Katrina Kaif and Sunil Grover.