Home Home Slider ‘It’s a big tournament, they will do good’, Yusuf Pathan confident of... 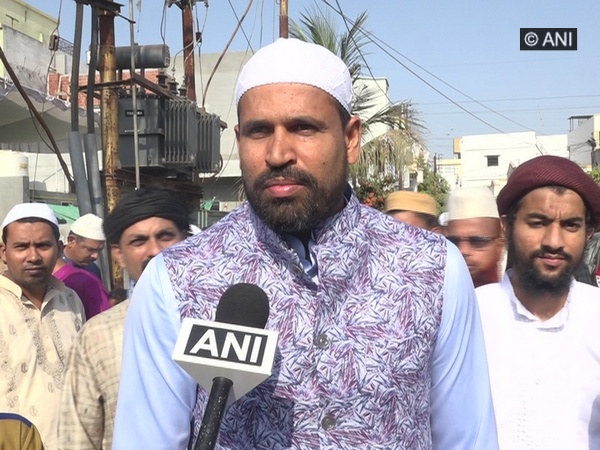 Ahead of India opening match in the ICC Men’s Cricket World Cup, India batsman Yusuf Pathan has expressed his confidence in the team, saying that team’s performance in the last many years has been really good and players are in good form.

“I wish ‘Eid Mubarak’ to everyone. Indian team’s preparation has been very good and they have been playing very good cricket in the last many years and also all the players were in good form during the IPL. It is a big tournament. Inshallah, they will do good,” Pathan told ANI on Wednesday.

Therefore, South Africa will be aiming to make a strong comeback in the tournament, but nothing is going well for the Proteas. Hashim Amla and Lungi Ngidi missed their previous clash against Bangladesh as the former faced a blow to head during their match against England while the latter suffered a hamstring injury. Moreover, Dale Steyn has also been ruled out of the World Cup owing to shoulder injury.

India, who are one of the favourites in the tournament, have a strong squad under the leadership of Virat Kohli and the team also feature 2011 World Cup-winning captain MS Dhoni. It will, therefore, be interesting to see whether South Africa manage to revive themselves or India justify their favourite tag.

India will compete with South Africa at the Rose Bowl cricket ground on June 5.