Bharat is all glitter but low on the glow | Newsmobile
Sunday, October 2, 2022 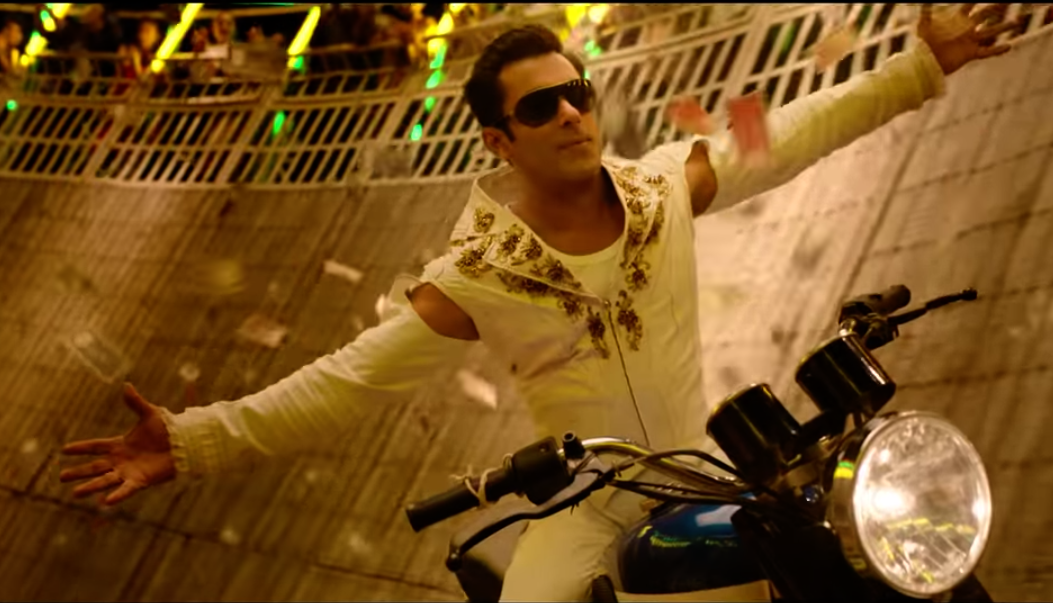 A typical star vehicle, Salman Khan style, Bharat is all glitter but low on the glow.

The movie introduces to us a 70 yr old Bharat( Salman) with lots of silver & brawn. In flashbacks, he takes us on a long long, overly long journey of his life.

As a kid, Bharat had to flee to India during partition with his mom(Sonali Kulkarni)and two siblings, and they got torn apart from his father (Jackie) and a young sister. He grows up too soon under a lot of responsibility( a promise made to his father to keep the family together) and guilt( if he had been able to keep his sister with him, they all would have been together).

The movie follows his journey of life through different phases and professions, as a stunt bike rider, a miner and then in merchant navy. To keep him company through thick and thin is his friend, Vilayati( Sunil Grover) and his love Kumud( Katrina). Both of them are invaluable to Bharat and to us too as they are a like a ray of brightness in a narrative that’s borderline dull at times. 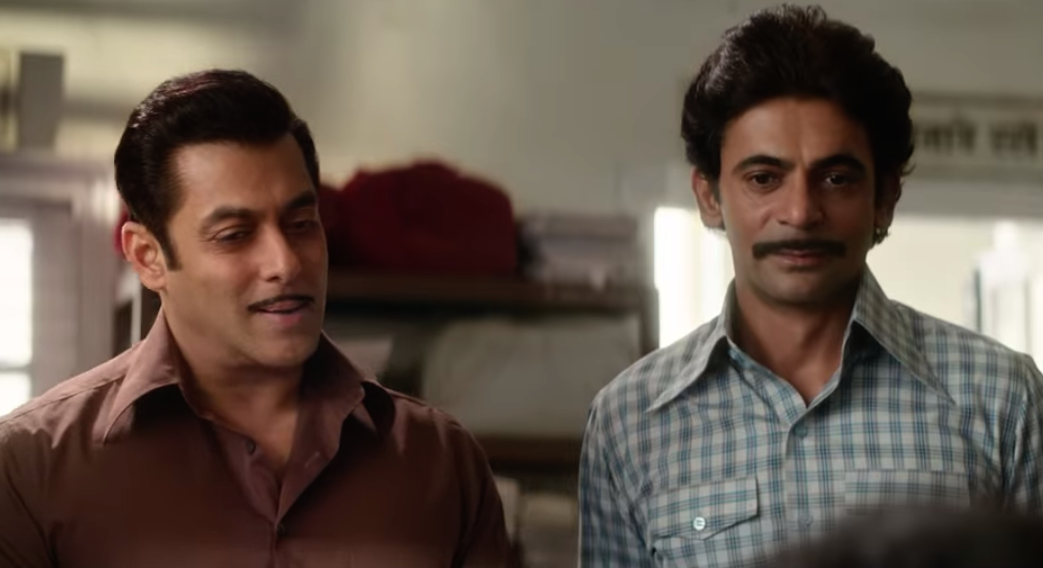 The biggest bane in an otherwise seemingly interesting film is the weak script (Ali Abbas Zafar). While the different phases depicted had a potential of giving us bright subplots and new characters each time, all that Ali Zafar does is resort to banal claptrap kind of dialogues and silly amateurish antics and humour.

Logic and connectivity were sure not a priority, after all, he had Salman charisma on his side.

As a director too, he did a very poor job. There was hardly a scene that seemed to belong to the kind of erstwhile period depicted. Characters (read Salman) seem to walk out of every situation, whether a catastrophe or otherwise with nothing but a long monologue by Salman or by his sheer charisma and presence of mind (tongue firmly in cheek).

Now the brighter side of things – The much sought after comic relief is given by Sunil Grover who has been thankfully given a well-written role. His dialogues and one-liner are constant, subtle and entertaining. Brijender Kala, even in a small role, made his presence felt with his superb comic timing.

Sonali Kulkarni and Jackie were good in their small roles. Salman was, is, and will always be … well, you know how he is. Please fill in the blanks as per your fan following grading.

Katrina seemed surprisingly a pleasant and positive addition to the cast. Her character added a constant charm and pleasantness. That’s another thing that Priyanka was really intelligent to have opted out of this film. Marrying Nick was definitely a better option.

Music was good as we are all familiar to its chart bursting numbers like Handpump and Meethi meethi chashni. 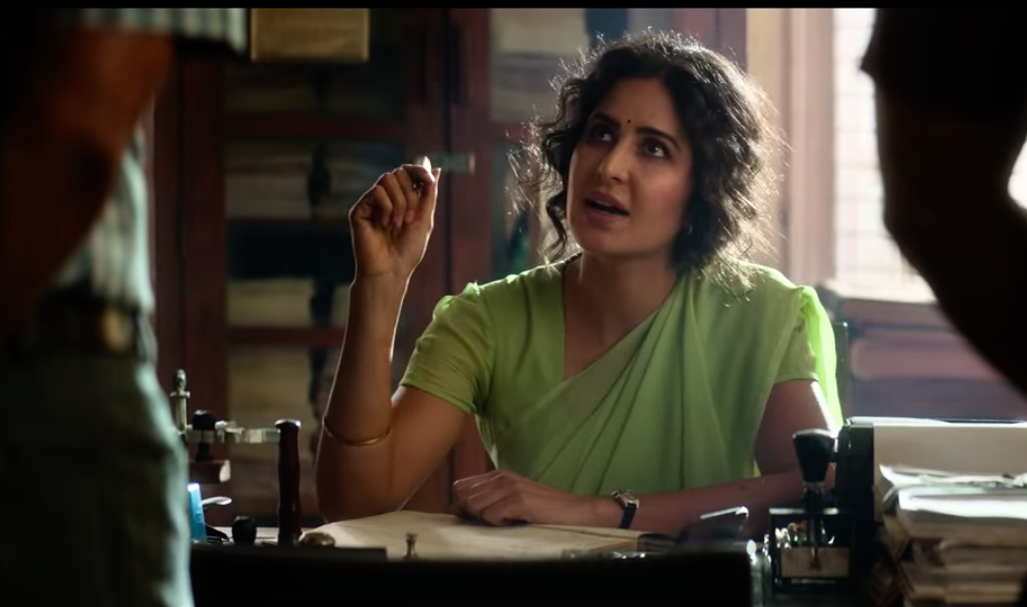 Editing (Lee Jin) was way off the mark. There were scenes that just stretched our patience beyond limit.

The only part where the movie was able to actually connect emotionally was the last 15 minutes were in families from across border sought each other looking for their family members.

But that was too little too late.

“ All is well that ends well “ cannot always be true when one has endured last 2 hours desperately hoping for a reprieve to be around the corner.

Overall, the film can be a one time watch for Salman fans, Katrina fans, hardcore movie buffs or those who are looking for some popcorn entertainment.

Not high qualitatively, but it does have all typical masala trappings like music, emotions, family values, patriotism (that’s been pushed too hard) and of course Salman.