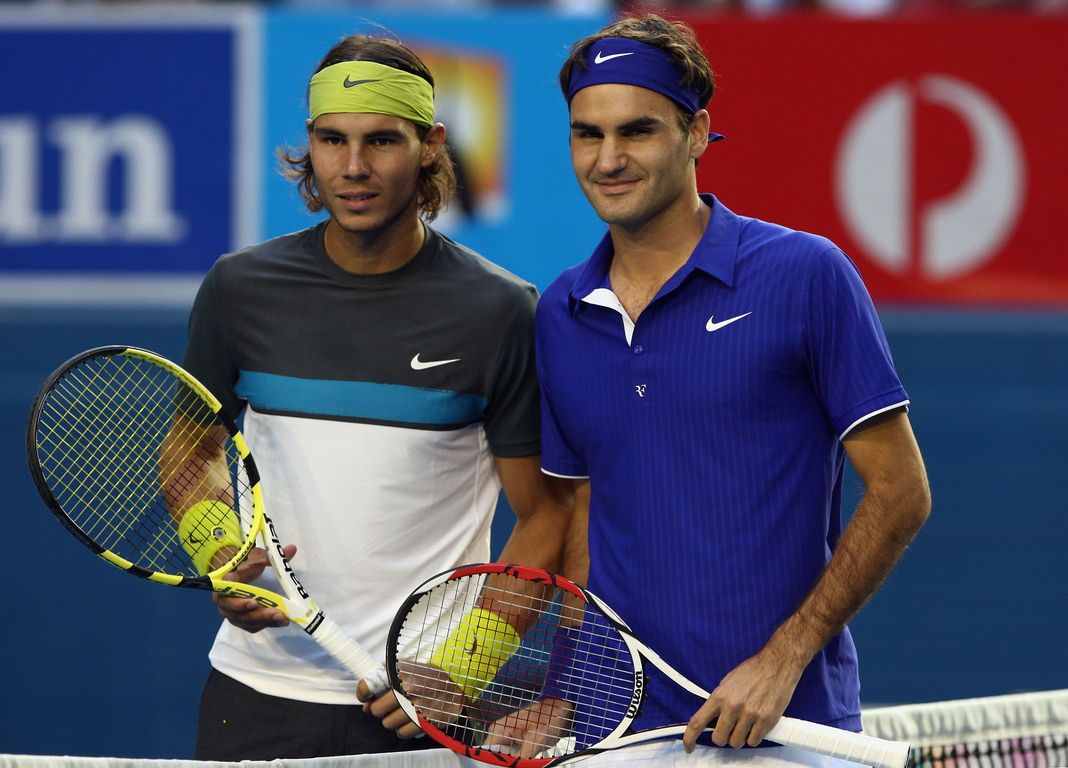 Roger Federer is back in the semifinals of the French Open for the first time since 2012.

“My next opponent is pretty good,” Federer said after his victory. “He knows how to play on clay, sadly.”

ALSO READ: CWC’19: Even with replacements, SA would be a very strong side, says Kohli

Rafael Nadal during his quarterfinal victory over Kei Nishikori at the French Open on Tuesday.

But Federer used a strategy of mixing various tactics like luring Wawrinka to the net with crisply sliced backhands.