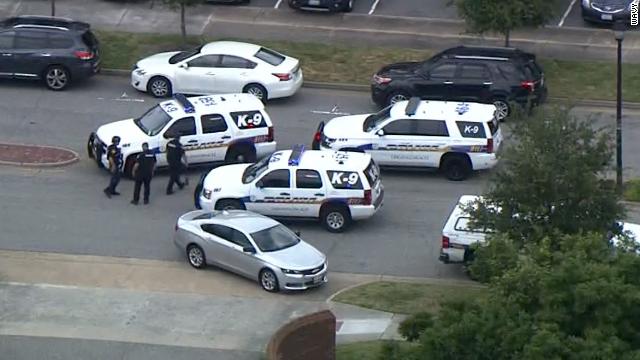 At least 12 people were killed while six others sustained injuries after a gunman opened fire at a municipal centre in the US city of Virginia Beach on Friday (local time), police said.

The suspect, who died at the scene, was a longtime employee in the public utility department, reported Sputnik quoting Virginia Beach Police Chief James Cervera at a press conference shortly after the incident.

“This is the most devastating day in the history of Virginia Beach,” said Mayor Bobby Dyer. “The people involved are our friends, coworkers, neighbor, colleagues,” according to the CNN.

The mass shooting took place in Building 2 of the municipal center, according to police.

The injured have been taken to the Virginia Beach General Hospital for treatment. Among the injured, one is a police officer who was “saved by his vest,” police said.

FBI officials are also on the scene to assist the local authorities with an investigation on the incident.