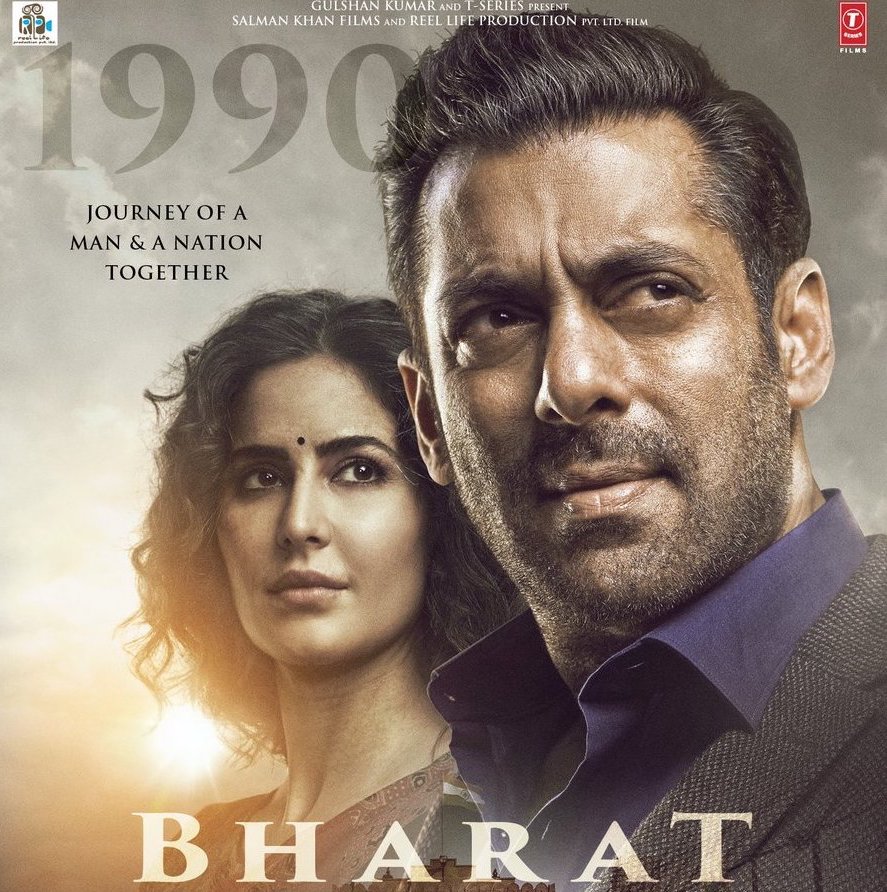 A petition seeking change of title of Salman Khan’s upcoming movie ‘Bharat’ was moved in the Delhi High court on Thursday.

The petition was filed by Vipin Tyagi, who in his plea, had contended that the title of the film is in violation of Section 3 of Emblems and Names (Prevention of Improper Use) Act, according to which the word ‘Bharat’ cannot be used for the commercial purpose.

He has also sought change in the dialogue where the character has been compared to the country, contending that it hurts the patriotic sentiments of the people of the country.

Bharat is an adaptation of the Korean film ‘An Ode To My Father’. It traces the journey of a man and a nation together. Salman will be sporting five different looks in the film.

Directed by Ali Abbas Zafar, the movie will hit the theatres on June 5.