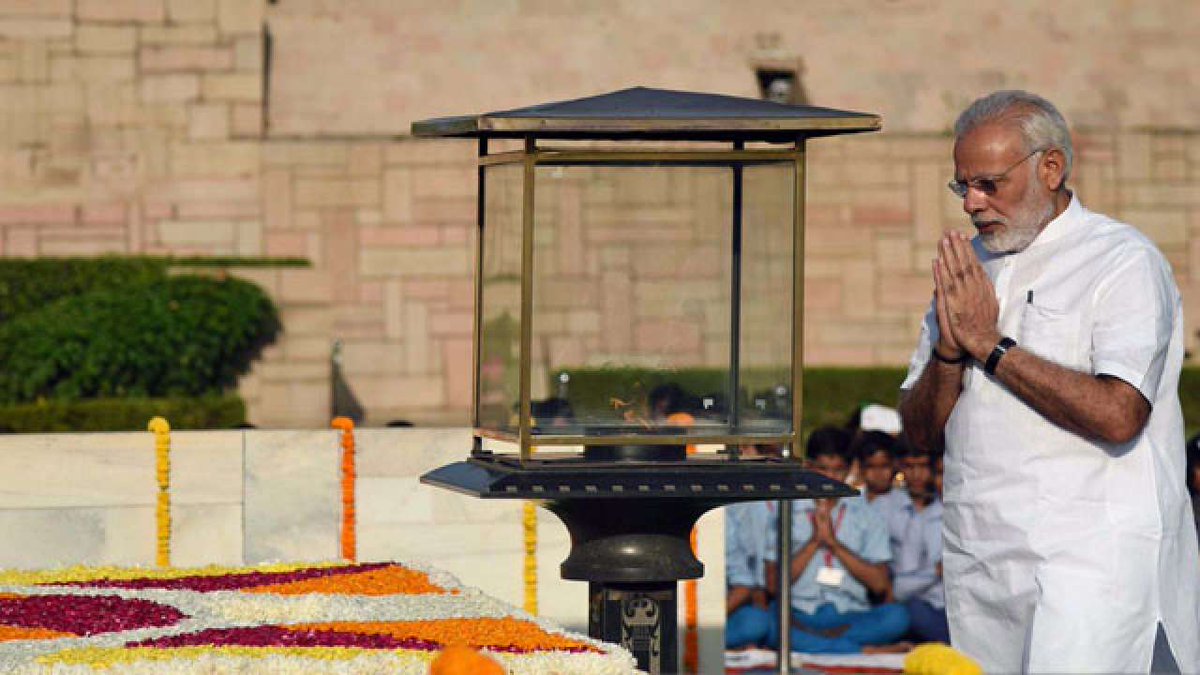 He paid tribute to Mahatma Gandhi at Rajghat and to late Atal Bihari Vajpayee at Sadaiv Atal Samadhi, the memorial of the former Prime Minister.

Modi, who decimated the Opposition to lead his party BJP to a landslide win in the recent Lok Sabha election, has become the first prime minister in nearly 50 years to win a majority in consecutive polls.

The 68-year-old stalwart leader is set to take oath as the Prime Minister of India for the second consecutive term on Thursday. President Ram Kovind will administer the oath of office and secrecy at the function.

The BJP, which won 282 seats in 2014, improved its tally by notching up 303 seats. Along with its NDA allies, the number swelled to 353 in the 543-member Lower House of the Parliament.