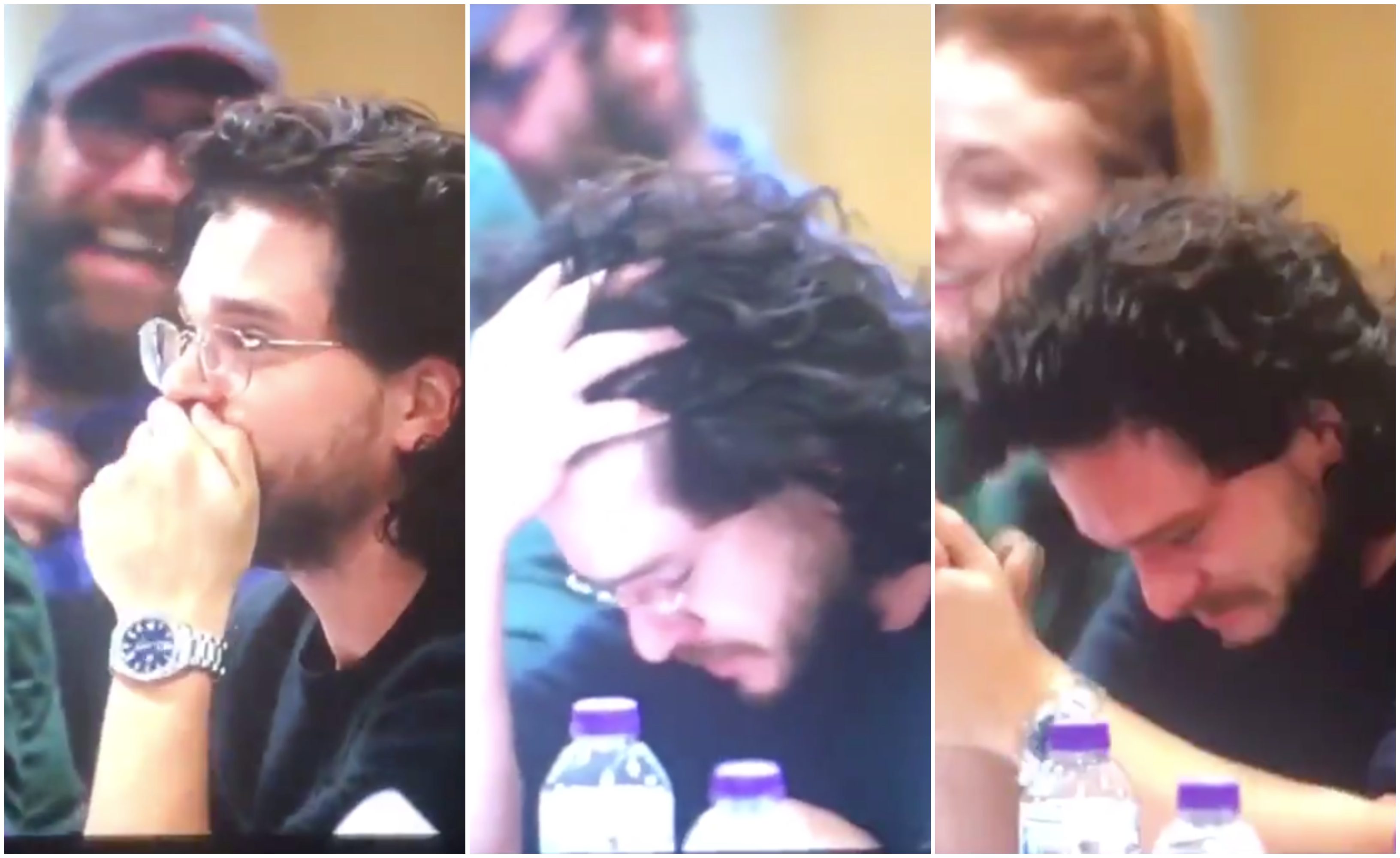 While the GoT fans were figuring out what to do on the first Monday ever since the last episode of Game of Thrones was aired, something dropped by which left fans amused.

And once again ‘Jon Snow knew nothing’ as to short clip from the behind the scenes documentary featured Kate Harington’s priceless reaction when he discovered Jon Snow kills the Mother of Dragon.

Kit Harrington can be seen full of disbelief and then stares blankly into his page as the scene is being read out loud.

ALSO READ: Ayushmann Khurrana unveils the new poster of ‘Article 15’ ahead of…

Emilia Clarke aka Dany, sitting across the table, can be seen nodding knowingly before sinking into her chair and shedding a tear.

Kit Harington’s reaction to learning Jon kills Daenerys is so relatable I can’t even. #TheLastWatch pic.twitter.com/OfqzeRKmbG