Since Switzerland brought down the walls on its bank account secrecy laws, it has gone all out to ensure initiation of a well-documented process to share information about Indians holding Swiss accounts. It has sent letters to a dozen such individuals last week. 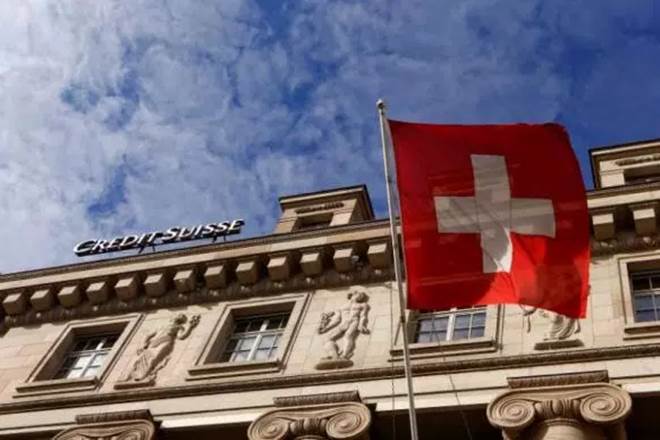 Since March, at least 25 notices have been issued by the Swiss authorities to Indian clients of Switzerland-based banks in which they have been given one last chance to appeal against sharing of their details with India.

An analysis of the notices issued by the Federal Tax Administration, Switzerland government’s nodal department for sharing of information on foreign clients of Swiss banks, shows that the Swiss government is sharing such information with other countries also, but the efforts to close the India based cases is being taken up at a significant speed.

In these notices, the individuals have been asked to file their appeals, if any, within 30 days with necessary documentary proof to support their case against providing ‘administrative assistance’ to India, which means a stop from sharing their bank details.

It was only recently that Switzerland agreed to share bank details with the requesting country (provided the country has evidence that the person has defaulted as per law). Earlier, the country was the popular choice for black money as it had secrecy laws and bank and financial details could not be shared with anyone.

India has already got details of a large number of people who have black money stored there.
As per the Swiss law, the FTA decision can be appealed within 30 days (in some cases 10 days), provided the appellant is able to give sufficient ground to challenge it.