India’s most wanted: This saga hailing the bravery of our heroes; worth a watch for gripping second half! | Newsmobile
Thursday, February 9, 2023

Home Home Slider India’s most wanted: This saga hailing the bravery of our heroes; worth... 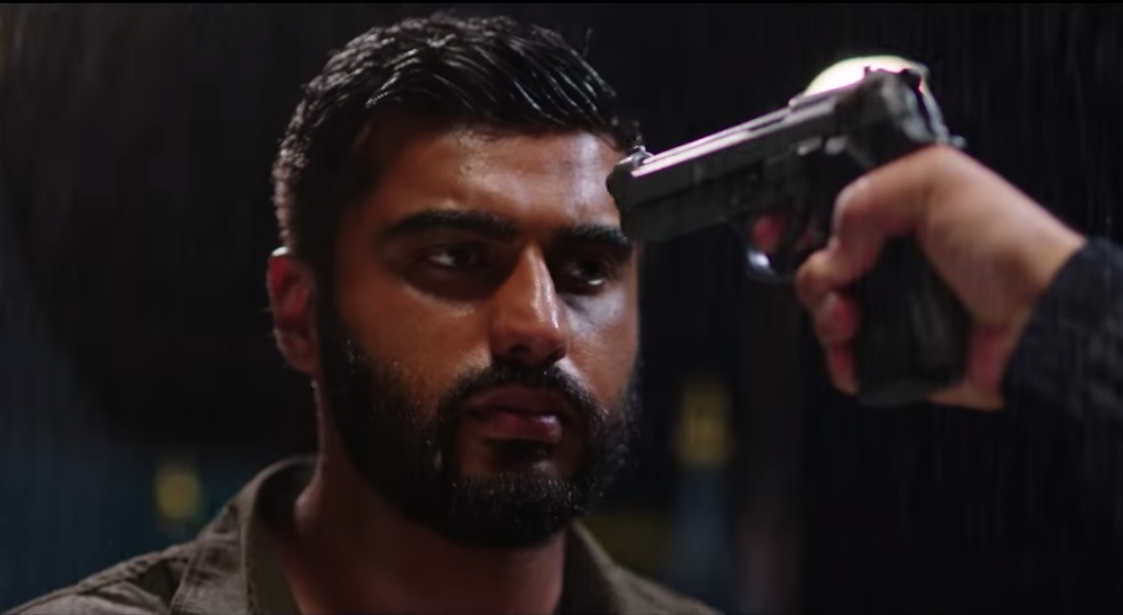 Raj Kumar Gupta who has given us the likes of “No One Killed Jessica” and “Raid” brings to us this spy thriller about intelligence officers chasing a dangerous and much-wanted terrorist.

Written by Gupta himself, the story is based around the capture of terrorist Yasin Bhatkal and aims to hail the bravery of our unsung unknown officers.

The story starts without a lag and we see a series of bomb blasts happening in India and a faceless man called Ghost keeping the authorities on a wild goose chase.

Prabhat( Arjun) is a brave heart and patriotic IB officer who has a tendency to go the unofficial way if that’s in favour of the country. When he gets a strong lead about a wanted terrorist being in Nepal and is refused support from the top authorities,he gathers up his team of as dedicated colleagues and with an unofficial approval and best wishes of his senior Rajesh Singh ( Rajesh Sharma) , embarks on a journey to Nepal with a team of few Bihar police officers. The operation is completely covert and unofficial.

ALSO READ: Nawazuddin all set to play a romantic role in ‘Bole Chudiyan’,…

Gupta has a distinct style of storytelling which is slightly subtle and always keeps a little short of drama and histrionics. In this case, also, he keeps it minimal. But that becomes a bane to some extent in the first half. The pace lags when they are trailing their informer. Though there was suspense and intrigue about veracity and authenticity of leads and informer, some addition of thrills would have done much good. 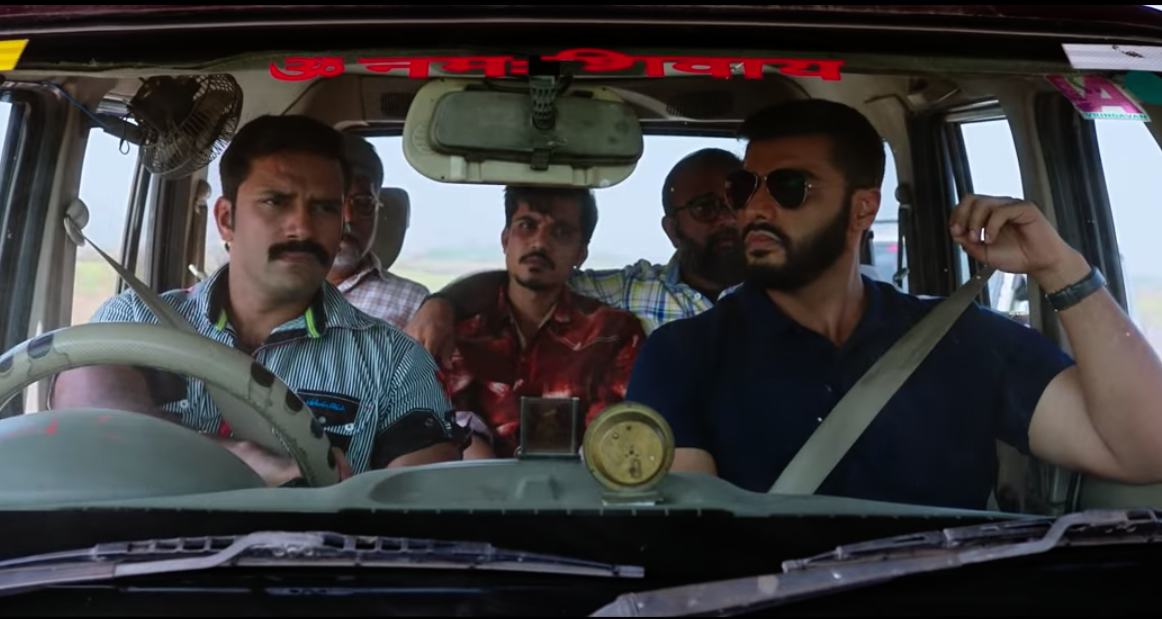 By the time, the story hits intermission, it steps up on pace, thrills and adrenaline factor. It kept reminding us of the extremely riveting Baby. Though this one was definitely short of that level but managed to keep us on the edge almost in the entire second half. It was very gripping and kept the heart beats up till the climax.

Talking of performances, Arjun did a fair job of playing Prabhat which wasn’t a character that had any layers or nuances to it. He played it simple and straight, just as it was written. Some of the expressions were worth noticing and appreciating though.

The dreaded terrorist was played by Sudev Nair. Here again, Gupta didn’t do much of work creating terror around his character except some intrigue. But the actor did a pretty fair job at conveying the same through nothing but his expressions.

Jitendra Mishra who plays the informer seemed very impressed with his nuanced portrayal. He seemed a complete natural. 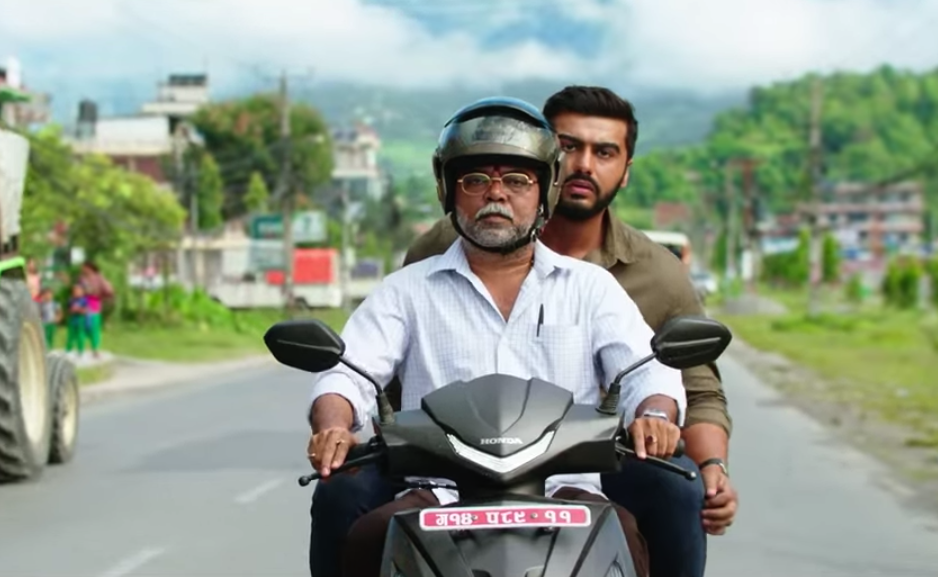 The well-assembled ensemble cast does a great job of keeping us impressed and interested. All the characters seemed well cast and well portrayed.

Music was nothing great to write about. Locations of Nepal added novelty value.

As mentioned before editing could have been tighter in the first half.

Terrorist chase spy thrillers that have been served to us aplenty have upped the game such that many films often fall short.

In this case, the director though faltered initially, manages to give us a good watch overall. The gripping second half with its nail-biting moments culminate with overwhelming patriotic feel, euphoria and intense pride for our unsung heroes who are driven by nothing but self-motivation and a raging passion to protect the nation. That aspect alone makes it worth a watch.