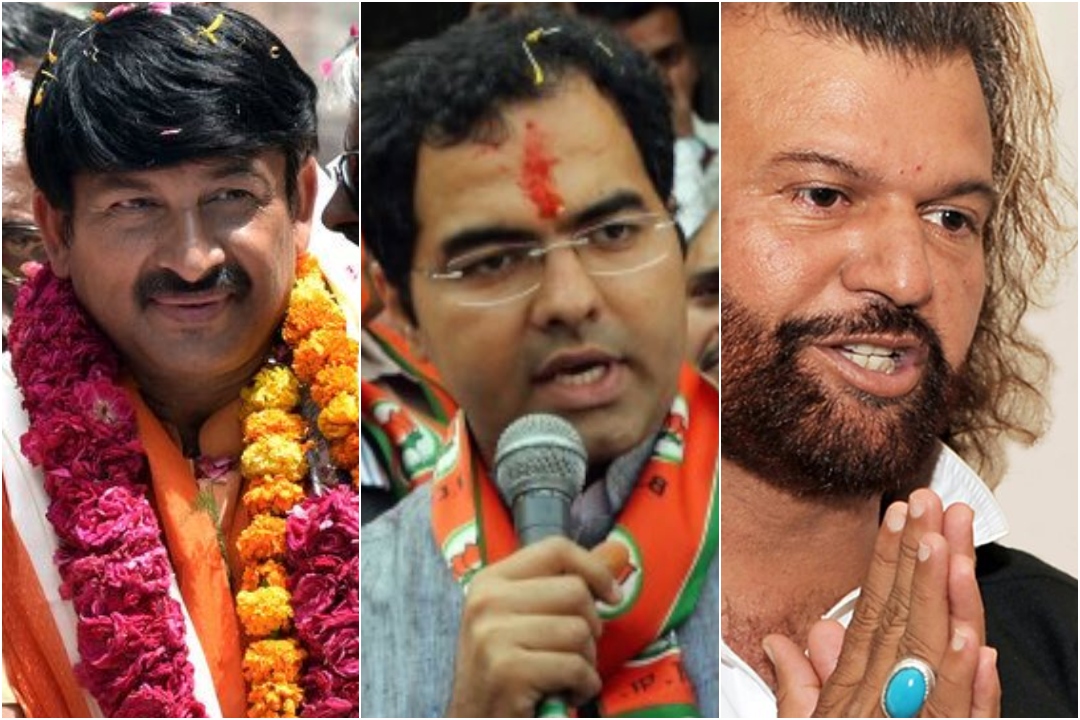 Bharatiya Janata Party has made a clean sweep in the national capital, BJP candidates in six out of seven Lok Sabha seats in Delhi are winning by a margin of at least 2 lakh votes.

Three of the BJP candidates — Manoj Tiwari in North-East Delhi, Hans Raj Hans in North-West Delhi and Parvesh Sahib Singh Verma from West Delhi — are set to win by a massive margin of over 3 lakh votes; two of them — Hans and Verma — are winning by a margin of over 4 lakh votes.

BJP Delhi unit president Manoj Tiwari is set to beat his Congress counterpart Sheila Dikshit by a margin of over 3,50,000 votes in North-East Delhi. Gautam Gambhir, former cricketer and BJP candidate from East Delhi, is winning by a margin of more than 2,98,000 votes against Congress’ Arvinder Singh Lovely. AAP’s Atishi is trailing far behind both in third position.

In South Delhi, Congress’ move to bring in boxer Vijender Singh failed to woo Jat voters. Singh is lagging behind at third while BJP’s Ramesh Bidhuri is winning the seat by a margin of over 2,95,000 votes against AAP’s Raghav Chadha.

The saffron party had won all seven seats in Delhi in the 2014 Lok Sabha polls.

Delhi was also a prestige battle for Congress. The national capital was once a bastion for the grand old party, with Sheila Dikshit serving three consecutive terms as chief minister. Much of Delhi’s present landscape took shape under her terms as CM. Back as the Congress Delhi chief, Dikshit was in the poll fray from North-East Delhi constituency. She was up against Delhi BJP chief Manoj Tiwari and AAP’s Dilip Pandey.