Decoding Naveen Patnaik; a strategy that got him his fifth term as Odisha CM | Newsmobile
Saturday, October 1, 2022

Home Battle For States Decoding Naveen Patnaik; a strategy that got him his fifth term as...
ShareTweetGoogleWhatsappPrint
Mail

Odisha and Naveen Patnaik of the Biju Janata Dal are almost synonymous.
He has been the longest serving chief minister of the state after completing 19 years in the position and is all set to become the Chief Minister for the fifth term in 2019. 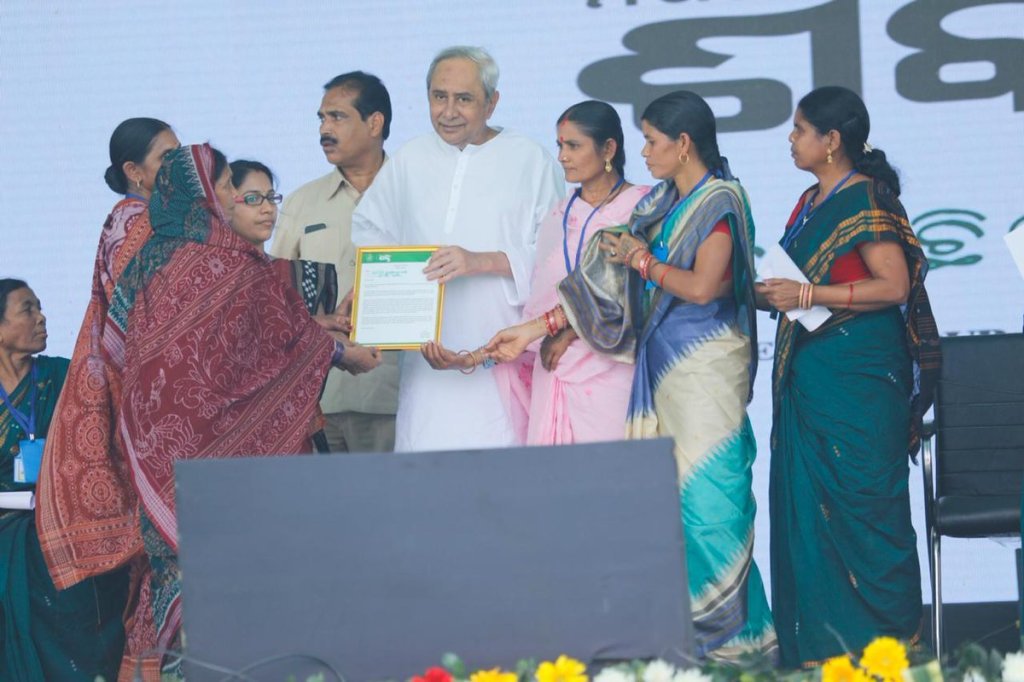 Taking on the mantle after his father, Biju Patnaik’s death, the Welham Boys’ and Doon school educated Naveen entered politics in the state in 1997. A year later, he formed the Biju Janata Dal, which won the state elections with BJP as its ally.

The 72-year-old veteran politician is known for his mild mannerism and pro poor policies that have held him in good stead in terms of popularity. He has taken firm steps against corruption and like his father, has managed to control bureaucracy and transform it into a machine for the development of the state.

He was also elected to the 11th Lok Sabha in the by-election from Aska Parliamentary Constituency in Odisha after his father’s death. He was a member of the Consultative Committee of Ministry of Steel & Mines, Member of Standing Committee on Commerce, and Member Library Committee of Parliament. A year later the Janata Dal split and Patnaik founded the Biju Janta Dal which in alliance with the BJP-led National Democratic Alliance (NDA) performed well and he was selected the Union Minister for Mines in the cabinet of A.B.Vajpayee.

However, in the 2000 Assembly election, BJD won majority of the seats in alliance with BJP in the Odisha Assembly elections and he resigned from the Union cabinet to take on the role of the Chief Minister of Odisha. Since then, he has continuously served as the chief minister of the state.

So, what has worked for the CM who is all set to take up his fifth term soon?

BJD became the first party to reserve 33% seats for women; a move that was wholeheartedly welcomed by the people of the state.
Post this, his government also announced a farmers’ support programme .

Even though he has had a cordial working relation with BJP, Naveen Patnaik has always maintained equidistance from the two big national parties, and concentrated more on state issues rather than the national ones.

Perhaps, this could be the prime reason why he has won a larger share of votes even though most of the country is dominated by the Modi wave. He eventually worked towards building a state-centric political campaign.

Naveen Patnaik plays a strong political role and if any party has to build in-roads in Odisha, they cannot undermine the power and hold he has in the state.