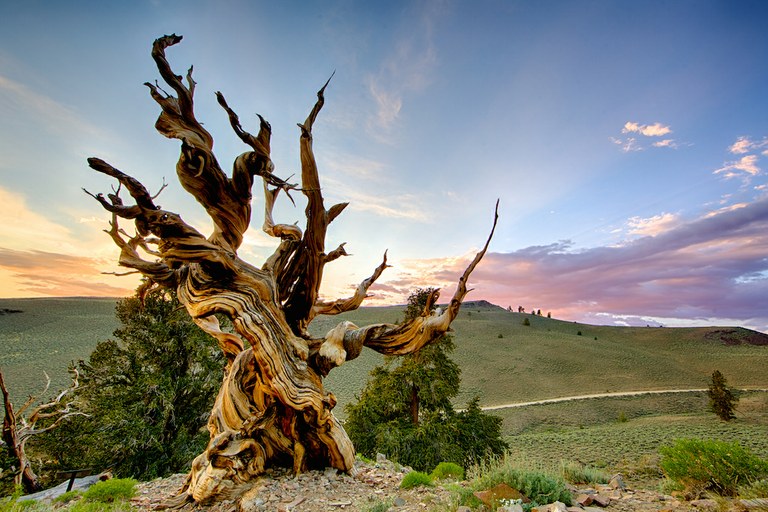 Air pollution is not just responsible for affecting human health, it can also affect the growth of trees.

The research, conducted by researchers of a university in Sao Paulo in Brazil, has shown that atmospheric pollutants restrict tree growth and the ecosystem services provided by trees, such as filtering pollution by absorbing airborne metals in their bark, assimilating CO2, reducing the heat island effect by diminishing solar radiation, mitigating stormwater runoff, and controlling humidity.

ALSO READ: Bedbugs are older than bats; evolved around 50 million years ago

“We found that in years when levels of particulate matter in the atmosphere were higher, for example, the trees grew less.

As a result, they started later in their lives to provide ecosystem services that play an important role in reducing urban pollution and mitigating or adapting the city to climate change,” said Giuliano Maselli Locosselli, one of the researchers and first author on the study.

Using as a model the Tipuana tree (Tipuana tipu), also known as Rosewood or Tipu, a tall tree with a large spreading canopy, the researchers measured the impact of air pollution and weather on the tree’s growth in Sao Paulo. They analyzed samples of 41 Tipuanas aged 36 on average located in the vicinity of an industrial area.

By analyzing the chemical composition of the bark and the size of the growth rings, the researchers were able to measure variations in air pollution levels based on the various chemical elements to which the trees were exposed during their development and to estimate how this factor influenced tree growth.

Metals and other chemicals suspended in the air are absorbed by bark. Particulate matter is deposited on leaves, increasing their temperature and reducing the supply of light for photosynthesis.

On the other hand, trees close to traffic and exposed to high levels of aluminium, barium and zinc associated with the wearing of automotive parts (such as tires, brake linings and clutch plates) displayed less growth over time.