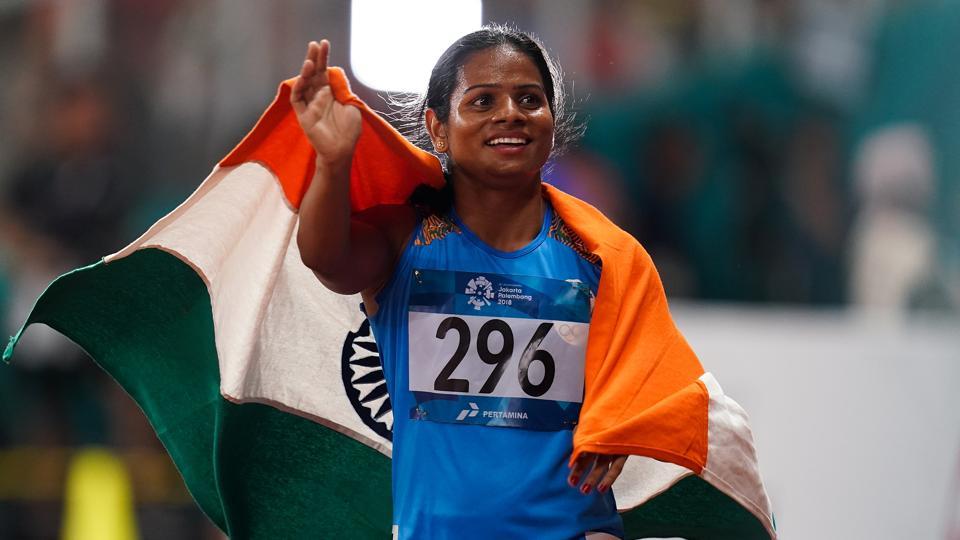 Sprinter Dutee Chand, who recently came out about her same-sex relationship with a younger relative is facing a tough battle of acceptance in her family.

After her elder sister Saraswati’s alleged that Dutee is being pressurised and blackmailed, the athlete’s mother Akhoji Chand told ANI, that it is not possible for her to accept her daughter’s relationship status.

“Dutee wants to marry a girl, who is the daughter of my niece, so she is my grand-daughter. In this relation, Dutee will be like a mother of that girl. Then how will it be possible in our society in Odisha,” Akhoji told ANI.

“She told that I’ll do everything by the help of them. I told her that I’ll like to talk to them, but she avoided it. So day before yesterday, I told my elder daughter Saraswati that I don’t know where they are staying, you take me to them. Saraswati took me to them but he (Achyut Samant of KIIT) had already left for Delhi and yesterday when all these things were happening.”

“I want that she (Dutee) should focus on her sports as the government wants. Government has given a lot of money to her for the sake of the country. Dutee may not keep father and mother’s name but she should keep the prestige of the nation through her sports,” Akhoji added.

Meanwhile, Ananata Charan Das, one of the neighbours, said, “I have no opinion (on this matter). It is personal and sensitive. The Supreme Court has decided one can marry (same-sex)… a girl can marry a girl. So, it may be possible in society and in front of law but I can’t appreciate it because our villagers won’t like this.”

When asked if there is any conspiracy, he said, “I feel some conspiracy may have happened to exploit her property and income. There may be some enemies behind it who may have created a conspiracy. Dutee should avoid this matter and should focus on her sports career.”

Dutee, the 100m record holder, was hailed for her brave revelation by social media users. The sprinter had made the country proud by clinching two silver medals at the 2018 Asian Games.