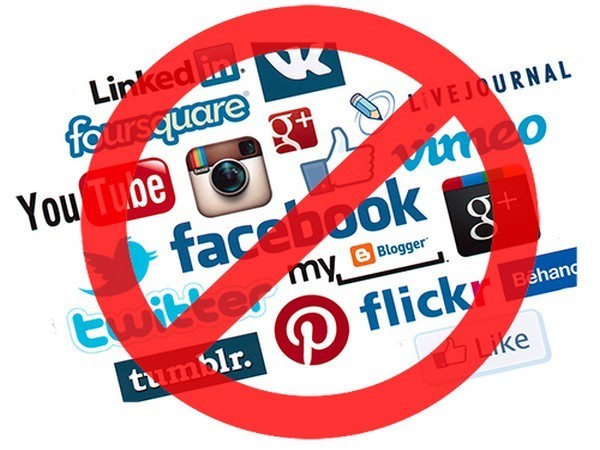 In the 2019 Lok Sabha elections, a total of 647 cases of paid news have been registered while 909 social media posts were removed from various social media platforms.

Among the cases of paid news, 57 were detected during the last phase of voting on Sunday, the Election Commission of India (ECI) has informed.

For the first time, the ECI had implemented the voluntary code of ethics for social media and deployed experts and nodal officials in all constituencies.

The poll watchdog said that a total 909 posts have been taken down by various social media platforms out of which Facebook has taken down 650 posts, Twitter 220 posts, ShareChat 31, Google five and WhatsApp three.

Out of a total of 650 posts taken down by Facebook, 482 are political posts posted during the ‘silence period’, while 73 are a political advertisement, two are for the violation of Model Code of Conduct (MCC).

On WhatsApp one post has been taken down for the poll code violation and two for hate speeches.

The poll body informed that in 2014 Lok Sabha elections, 1,297 posts had been taken down across various social media platforms for violating the poll codes or MCC.