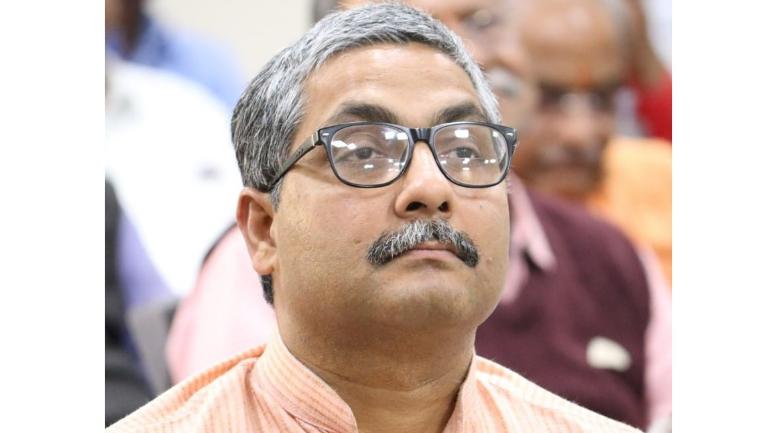 He was suspended from the primary membership of the party. Taking to a Facebook post, Saumitra had said that Gandhi is the father of Pakistan. He also said that crores of people were born in India like Gandhi, though some were useful and others useless. 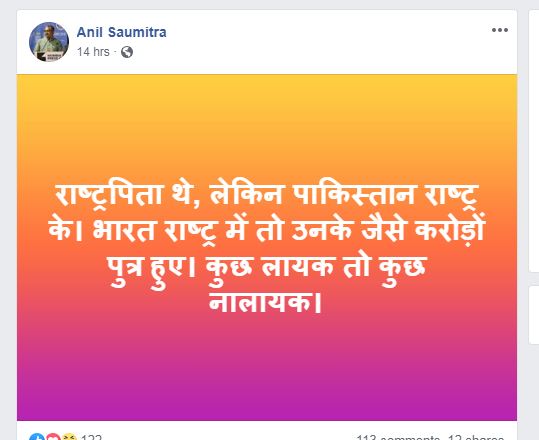 Madhya Pradesh BJP unit chief Rakesh Singh made the investigation. Saumitra has been asked to reply within seven days. He is the chief of the BJP media relations department.