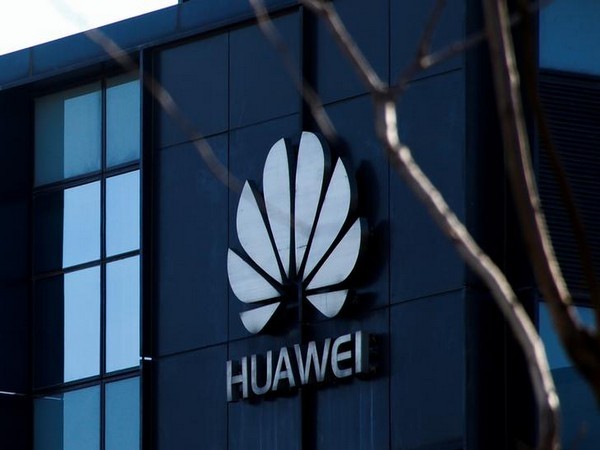 The United States on Wednesday blacklisted Chinese telecom giant Huawei, along with 70 affiliates, citing threats to national security behind the decision.

“Huawei is engaged in activities that are contrary to US national security,” the US Commerce Department said while placing the Chinese company on a trade blacklist, according to Sputnik.

This comes as authorities in Canada arrested Chinese telecom giant Huawei’s Chief Financial officer, Meng Wanzhou, in Vancouver last year. She may be extradited to the US, where she faces charges over suspected violations of the US sanctions against Iran.

Furthermore, the latest measure comes amidst the escalating trade spat between the US and China.

Washington recently imposed fresh tariff hikes on Chinese imports amounting to USD 200 billion, alleging that Beijing had backed out of the trade deal as it neared fruition. In response, China announced its intent to increase tariffs on US goods entering the country starting from June 1.

US President Donald Trump had on Wednesday declared a national emergency by signing an executive order which bars American companies from using telecommunications equipment manufactured by foreign companies believed to pose a “national security risk.