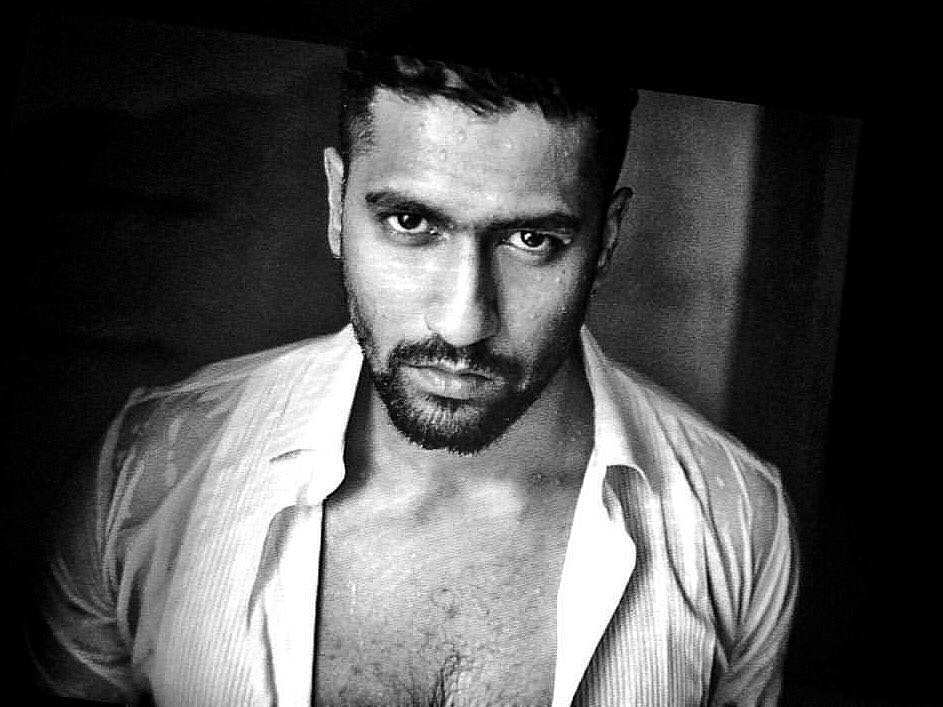 Vicky Kaushal has become a household name now with a hugely successful last year and huge hits under his belt. His portrayal of Iqbal in ‘Raazi’ garnered him a lot of praise and success and opened the gates of opportunity. He then gave back to back hits and become one of the most bankable stars on 2018-2019. As Sanjay Dutt’s loyal friend Kamli in ‘Sanju’ and as Major Vihaan Shergill in ‘Uri: The Surgical Strike’, he nailed his characters and roles and became a fan favourite.

After missing out on a Filmfare debut for ‘Masaan’ he won a Filmfare award for his supporting role for the film ‘Sanju.’

Vicky started his career from an offbeat film ‘Masaan’ which was critically acclaimed and then struggled for a while to hit the mark but has eventually become at par with his contemporaries. Recently there was news of Karan Johar re-writing and extending his role in the muti-starrer period drama ‘Takht’ to match up to Ranveer Singh’s role. Apart from this, he has also been roped in to play the role of revolutionary freedom fighter Udham Singh in Shoojit Sircar’s upcoming film.

As he turns 31 on Thursday, here are some tantalizing pictures of Vicky –