Situation in the island nation of Sri Lanka turned fatal when a Muslim man was slashed to death by a mob that attacked him. It was seen as the aftermath of a backlash against the Easter suicide killings. This happened even as a nationwide night curfew was imposed late Monday evening and the police were ordered to use maximum force to deal with rabble-rousers. 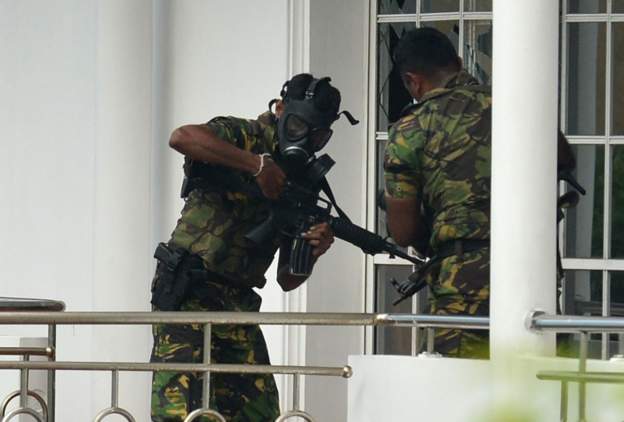 The 45-year-old man died shortly after admission to a hospital in Puttalam district. As per reports, rioting had commenced on Sunday in the area. The mob attacked the man with sharp weapons.

In a televised address after mobs set fire to Muslim-owned shops and vehicles, Police Chief Chandana Wickramaratne said that they will take stern action against rioters and constables have been issued with orders to use maximum force.
The unrest was concentrated in three districts north of the capital, but a night curfew was imposed across the country to prevent the spread of violence.

Police said there were sporadic incidents of mobs throwing stones and torching shops, motorcycles and cars owned by Muslims. Some incidents in the towns of Hettipola and of Minuwangoda were reported, wherein stones etc were hurled at establishments owned by Muslims.