Home Home Slider One Plus 7, One Plus 7 Pro launch: What to look forward... 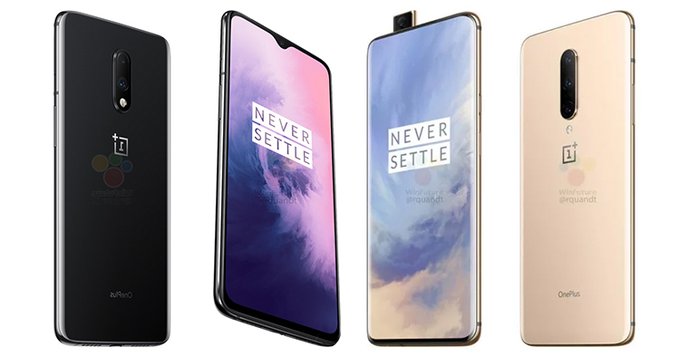 OnePlus is all set their much awaited models OnePlus 7 and OnePlus 7 Pro smartphones on Tuesday, May 14.
The launch is expected to happen simultaneously in Bengaluru, London, and New York.

As the Chinese smartphone brand has been dropping a lot of teasers and leaks, there are rough sketches that were drawn of the specifications of the phone.

The launch event will take place simultaneously in the three cities mentioned above. The event, on Tuesday, May 14, will kick start at 8:15 pm IST in Bengaluru, 4 pm BST in London, and 11 am EDT in New York.

OnePlus 7 live event in Bengaluru will be streamed on the company’s India site, as well as on its YouTube India page. The live stream links of both the London and New York events are already available, however the live stream link for Bengaluru isn’t out yet.

We will soon update this as soon as the link is out. 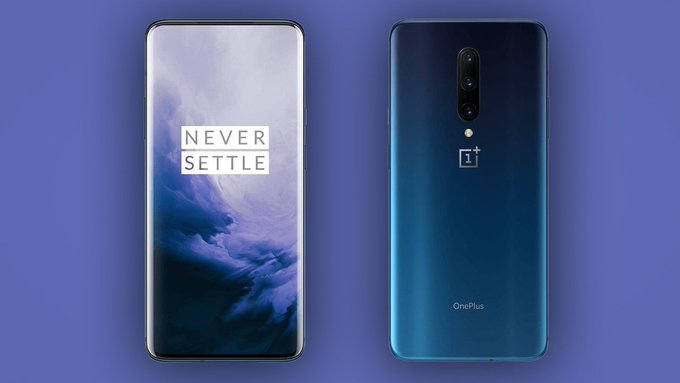 On the other hand, so far we only have an estimate of the OnePlus 7 price in India, said to be Rs. 39,500 for the lowest-end model. The estimate is based on the pattern of how the company hiked prices with each successive generation.

As we’d mentioned earlier in this article, OnePlus itself has been teasing the OnePlus 7 series of smartphones, though most revelations have been centred around the top-end OnePlus 7 Pro variant, with not much disclosed about the OnePlus 7. The OnePlus 7 Pro is said to deliver a ‘fast and smooth’ experience, and while the ‘fast’ would refer to the top-end Qualcomm Snapdragon 855 SoC that has been confirmed to power both the smartphones, the ‘smooth’ here isn’t just for the speedy interface, but also for the display.

OnePlus 7 Pro specifications were leaked in detail in the recent past, indicating the it will be dual-SIM (Nano) smartphone that runs OxygenOS based on Android Pie, and features a 6.67-inch QHD+ (1440×3120 pixels) Fluid AMOLED display with a pixel density of 516ppi, and a 90Hz maximum refresh rate. The OnePlus 7 Pro is said to be powered by an octa-core Snapdragon 855 SoC, paired with the Adreno 640 GPU and up to 12GB of RAM.