Northern Lights is the common term used for Aurora Borealis. The magnificent colours are produced in the sky through a collision of charged atoms.

The Earth is like a magnet, and it has a strong magnetic field around it. The Sun sends out a solar wind and this wind differs from the wind we feel.

This wind is made up of light particles which blow toward the earth. As the solar wind hits the Earth’s magnetic field, some of it is sent into the Earth’s atmosphere. 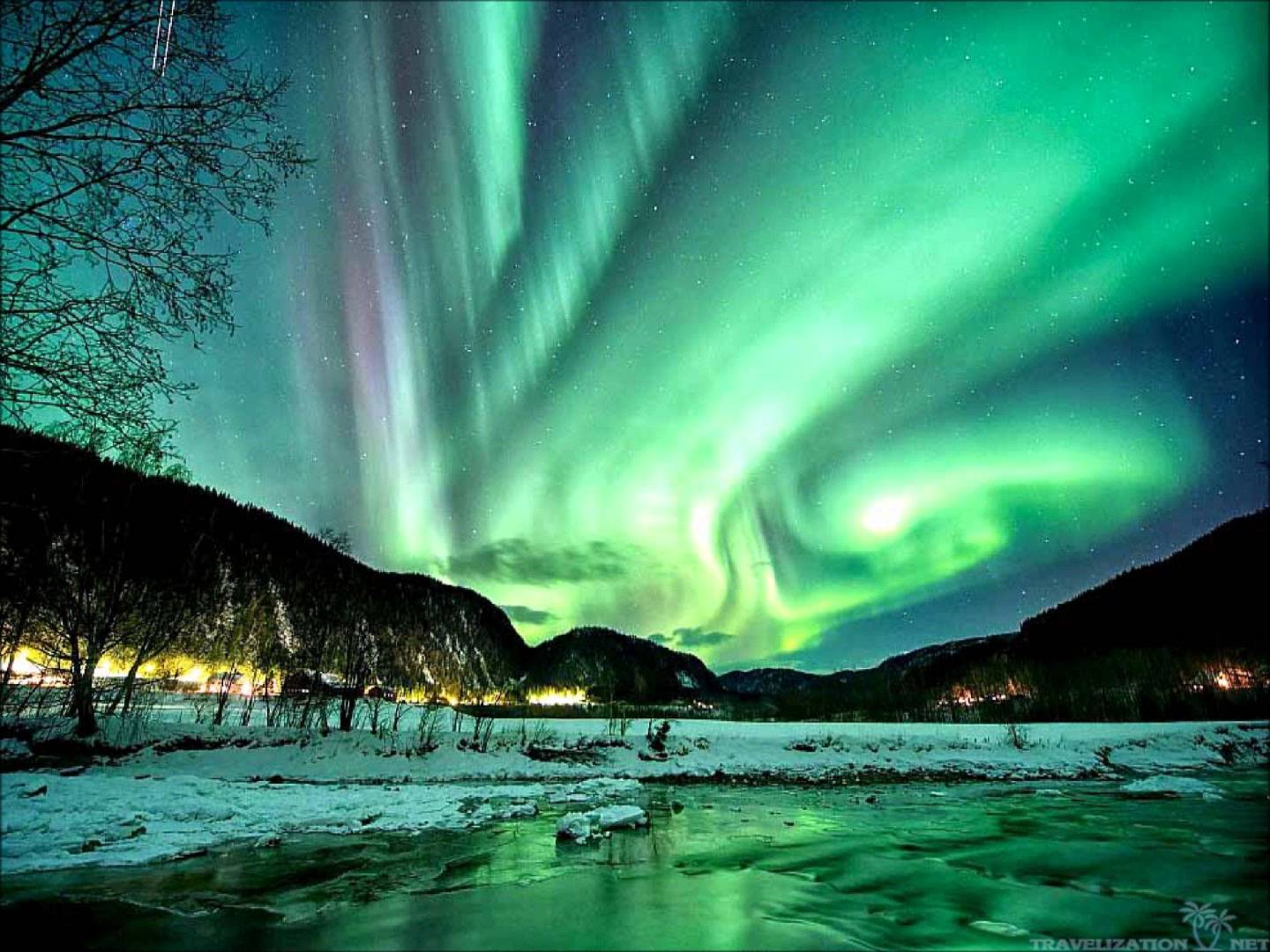 When the light particles spill into the atmosphere the particles collide with gases causing the particles to glow, which produces the lights they see in shades of red, green, blue and violet.

Although more frequent at higher latitudes, closer to the poles (such as in Canada, Alaska, Antarctica), they have been seen closer to the equator as far south as Mexico. 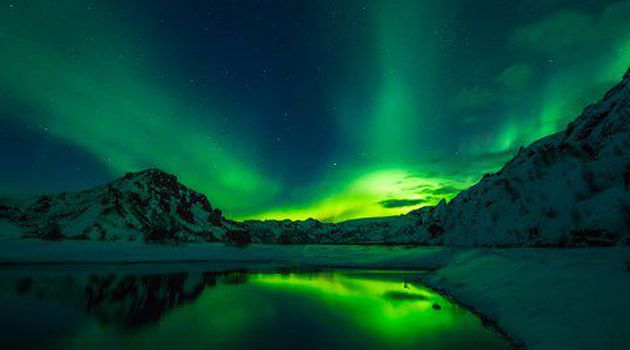 In some areas, such as Alaska or Greenland, they may be visible most nights of the year. And they occur at any time of the day, but we can’t see them with the naked eye unless it’s dark.