Home Battle For States Rahul pitches for Pitroda’s apology over ‘hua to hua’ remark on 1984... 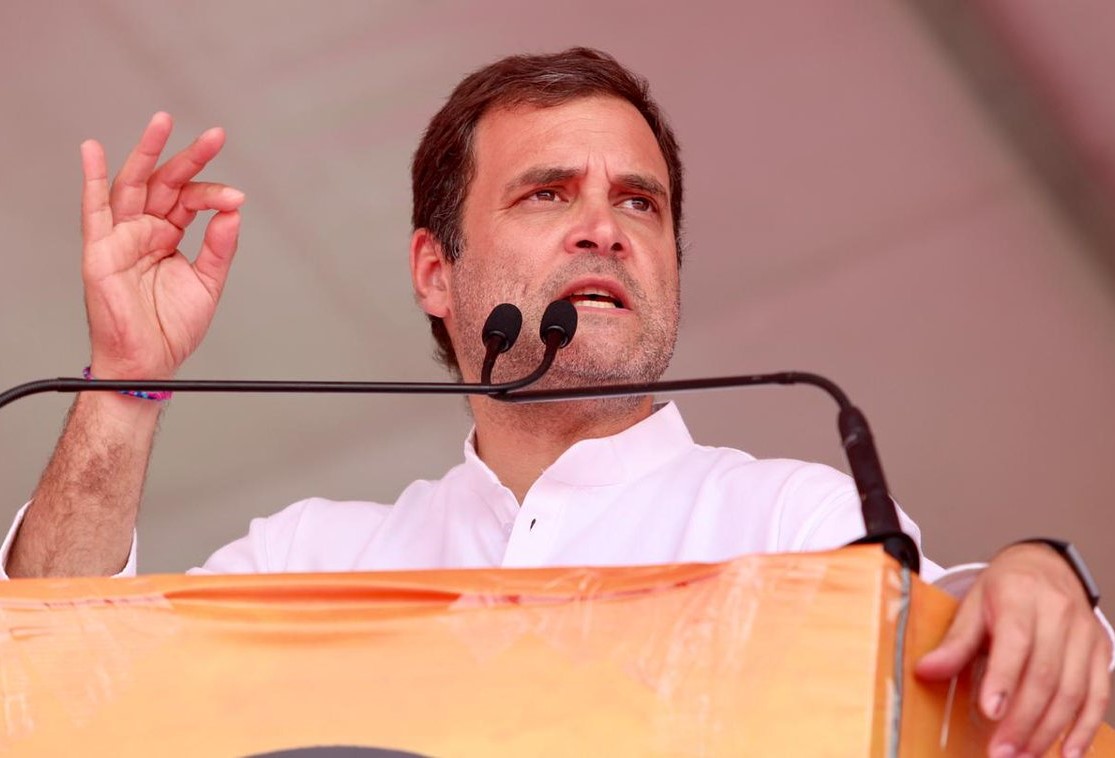 Congress president Rahul Gandhi on Monday said Sam Pitroda must apologise to the people of the nation for his ‘happened, so what’ remarks on 1984 anti-Sikh riots.

While addressing an election rally in Fatehgarh parliamentary constituency in Punjab, Gandhi said, “Whatever Pitroda has said about 1984, is wrong and he should apologize to the nation for this. He should be ashamed of what he said.”

Congress President Rahul Gandhi in Fatehgarh Sahib, Punjab: What Sam Pitroda said about 1984 is absolutely wrong and he should apologise to the nation for it. I told him this over the phone, I told him what he said was wrong, he should be ashamed and apologise publicly. pic.twitter.com/ORnksuSvRM

Overseas Indian Congress Chief Pitroda landed in a controversy on May 9 when he said “it (riots) happened in 1984, so what?” while referring to the anti-Sikh riots of 1984.

Congress party, however, later issued a statement distancing itself from Pitroda’s comments, asserting that justice must be given to victims of both 1984 and 2002 riots.

The voting for all 13 Lok Sabha seats in Punjab will take place during the last phase of seven-phased General Elections on May 19. The counting of votes will take place on May 23.