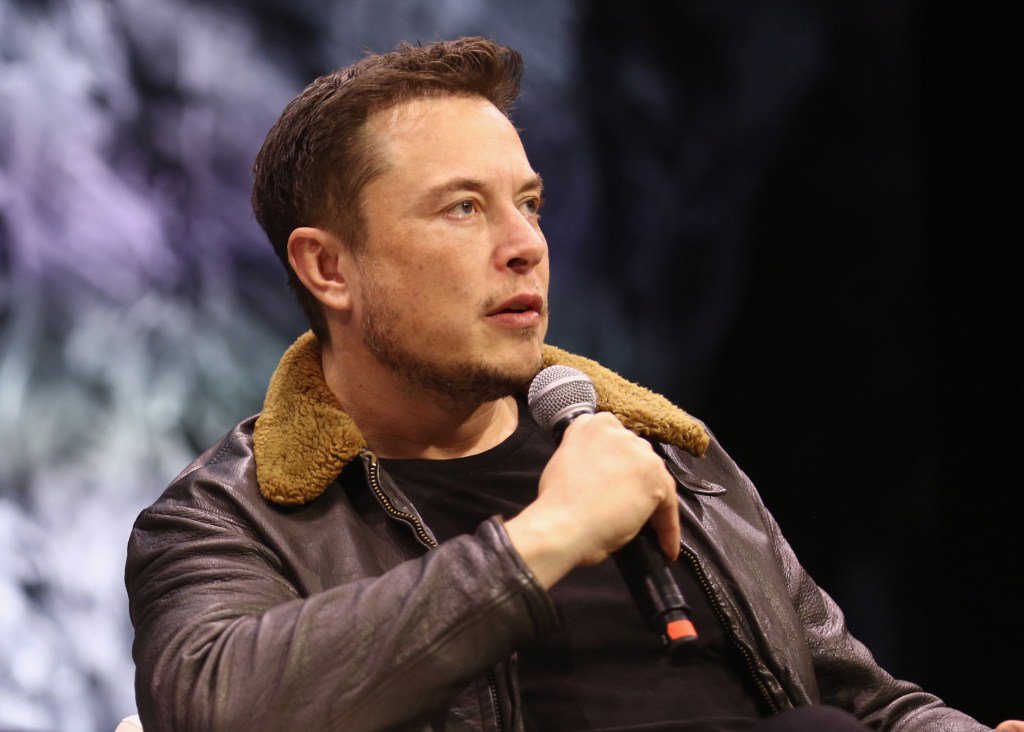 Neuralink, a secretive brain computing startup founded by Elon Musk, has raised $39 million from a planned funding round of $51 million, according to a filing with the Securities and Exchange Commission.

Two years ago, the company said that it has raised $27 million of a planned funding round of around $100 million.

Neuralink has hired away several high-profile neuroscientists from various universities and contracted with a laboratory at the University of California, Davis to conduct research on primates.

ALSO READ: Ixigo to tie-up with OTT platforms for entertainment on the go

The venture has had mixed responses from the followers and admirers of Elon Musk. In March, a paper by a group of researchers affiliated with Neuralink was posted online. It outlined a novel technique for implanting electrodes into rat brains.

Separately, Tim Gardner, a co-founder of Neuralink and a prominent early hire for the company, is taking a job as a professor of neuro-engineering at the University of Oregon. He joined Neuralink from Boston University in March 2017.