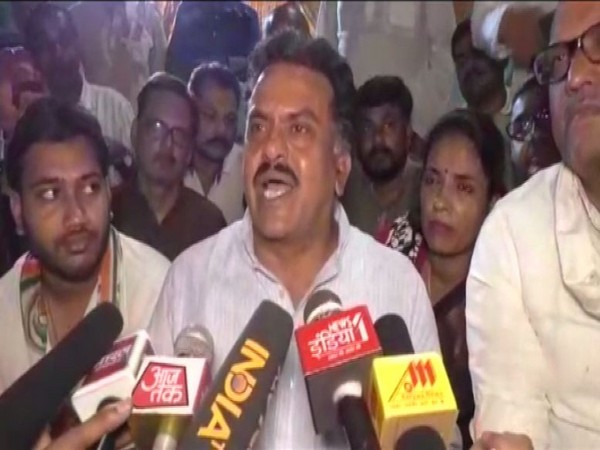 Congress leader Sanjay Nirupam on Tuesday said Prime Minister Narendra Modi is the ‘modern-day Aurangzeb’ who has destroyed hundreds of temples in Varanasi.

While speaking to reporters in Varanasi, he said, “After coming to Varanasi I saw that hundreds of temples have been destroyed in the city. There is also a newly-imposed Rs 550 fee for the darshan of Lord Vishwanath. I feel that Prime Minister Modi is a modern-day Aurangzeb. He has succeeded in destroying those temples which the people of Banaras defended even during the peak of Aurangzeb’s cruel regime.”

#WATCH Sanjay Nirupam, Congress, in Varanasi: I feel that the person that people here have chosen- that Narendra Modi is actually the modern incarnation of Aurangzeb. (07.05.2019) pic.twitter.com/u6x0UsgU3D

“I condemn the modern day Aurangzeb who has imposed a jizya (tax) on the devotees for visiting their lord. The irony is Narendra Modi talks about protecting Hindu beliefs and rights and breaks temples. I condemn his acts,” he added.

Nirupam also defended Congress’ claims on surgical strikes, adding that under his party’s government, the Army had divided Pakistan into two countries.

“BJP has now come on the back foot because we revealed the truth that surgical strikes took place even under Congress rule. The power of Indian Army during our rule was so much that we were able to split Pakistan into two,” he claimed.

Varanasi will see polling on May 19 in the last phase of the seven-phase Lok Sabha polls. Results will be declared on May 23.