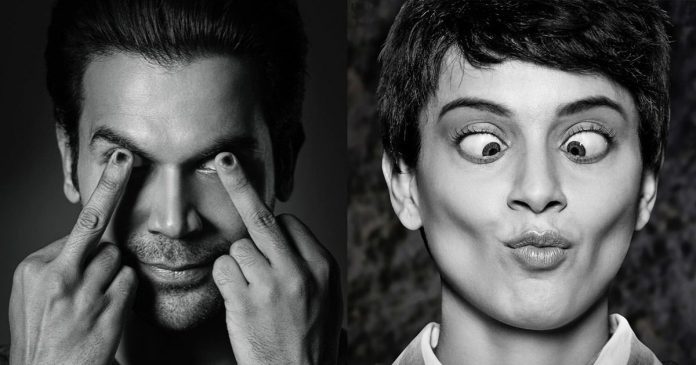 Kangana Ranaut starrer ‘Mental hai Kya’ gets a new release date and now will hit the screens on July 26 instead of June 21.

Indian film critic and trade analyst Taran Adarsh took to Twitter to announce the new release date, along with a picture of the statement issued by producer Ekta Kapoor.

“The shift in the release date is a decision taken after recommendations from the distributors, trade analysts and a top research team, keeping in mind the other releases a week before and after this date. We have thus been advised to shift the release of our movie to 26th July, purely for business prospects,” read the statement issued by Kapoor’s Balaji Telefilms.

With the new release date, the film is set to clash with Hrithik Roshan’s ‘Super 30’ at the box office.

Ekta Kapoor, the producer of the film has put the following tweet stating that she has decided to postpone the release due to some reason and she is entitled to do so.

The ugly underground tweets have begun. I‘ve promised to keep it clean and have assurances from my actors on the same.
I hope personal assaults on them stop, because it’s my decision & Not theirs.

My decision my film…..so all brickbats directed to me pls! I’m my own person !!! https://t.co/xRLtAzzzXN

“A lot is being reported about Mental Hai Kya clashing with another film at the box office on 26th July. On knowing that there is already a movie scheduled for a release on that date, we did everything in our purview to ensure the other parties that there will be no mudslinging and it will be a dignified release,” Balaji Telefilms said in its statement.

The film, which also stars Rajkummar Rao, has been directed by National Award-winning filmmaker Prakash Kovelamudi.