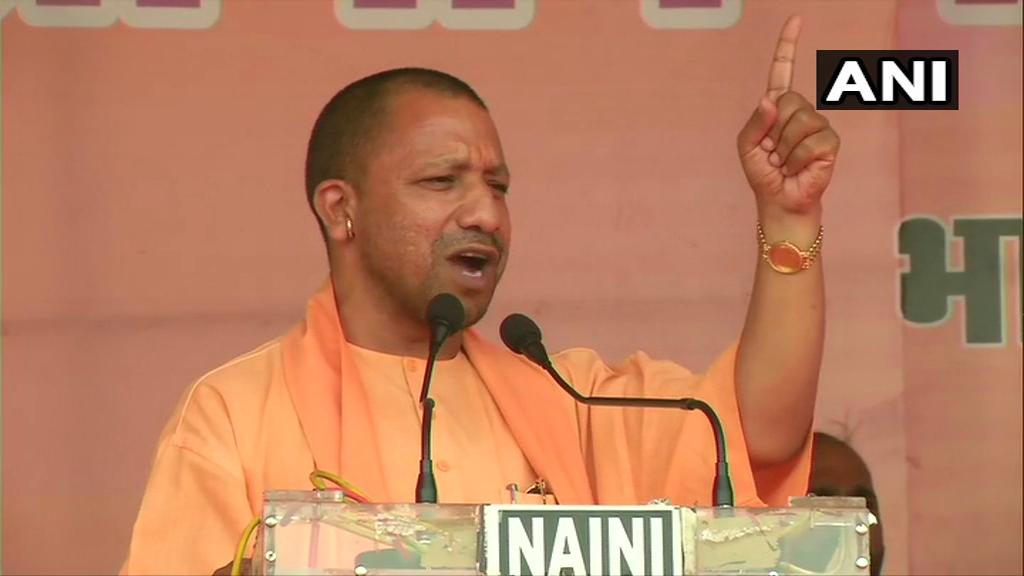 Uttar Pradesh Chief Minister Yogi Adityanath took a jibe on his Delhi counterpart Arvind Kejriwal on Tuesday, saying it is difficult to understand if he is a chief minister or a ‘dharna mantri’ (protest minister).

Addressing an election rally in Delhi, Adityanath said, “It is different to know if he is a chief minister or a ‘Dharna Mantra’. Whenever a development scheme came, he sits on a protest. Is it appropriate for a Chief Minister to sit on a protest?”

“Two years ago, Uttar Pradesh was infamous for potholes in roads and bad electricity condition. When I entered Delhi today, I saw that AAP has converted Delhi into potholes,” he added.

The UP chief minister was speaking in support of cricketer-turned-politician and BJP’s East Delhi Lok Sabha candidate Gautam Gambhir. He also launched a scathing attack on AAP for its coalition talks with the Congress.

“AAP emerged against the corruption of the Congress but now they are restless to contest elections with them. In a democracy, if politics is done without principles then it is dangerous for the society and the country,” he said.

Polling in all the seven seats in Delhi will be held in a single phase on May 12.