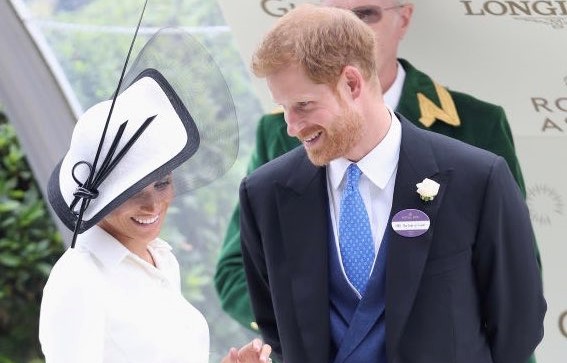 Meghan Markle and Prince Harry have been blessed with a baby boy.

The Duchess of Sussex has given birth to a healthy baby boy weighing 7 lbs 3oz. Prince Harry says he’s ‘incredibly proud’ of his wife.

“This little baby is absolutely to die for,” he said. “I’m just over the moon.”, AP reported. the baby boy hasn’t been named yet.

ALSO READ: Lightning could be the cause of the Russian airplane fire tragedy

“We’re both absolutely thrilled and so grateful for all the love and support from everybody out there, it’s been amazing, so we just wanted to share this with everybody,” Sky News quoted Prince Harry as saying.

Meghan Markle went into labour earlier on Monday. Prince Harry said the child was a little bit overdue and says he is ecstatic about the birth of their first child and said more details will be shared in the coming days.

The royal couple announced the news of pregnancy back in October 2018. The couple successfully kept every little detail about the pregnancy, including the sex of their child, under tight wraps.