Home Cityscape Thane: Fire breaks out at a building in Patlipada, no injuries reported 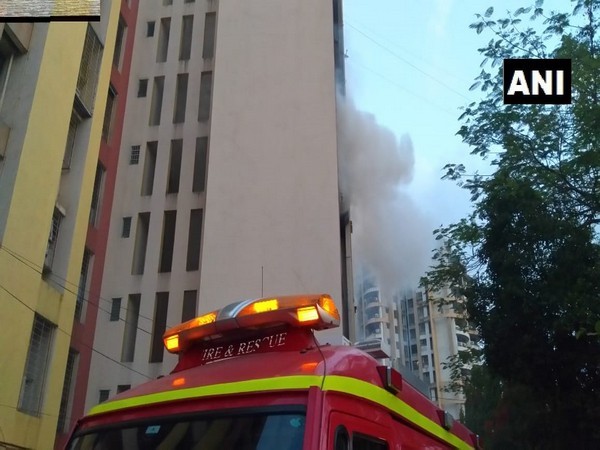 A fire broke out at a building in Patlipada area of the city on an early morning Saturday.

According to the Regional Disaster Management Cell (RDMC) of the Thane Municipal Corporation (TMC), the fire broke out at around 5:45 AM on the third floor of a building at Rutu State.

“MSEDC official, RDMC and fire brigade are sent on site with one fire engine, two rescue vehicle and one water tanker. There has been no injury or casualty and the situation is under control,” informed the municipal corporation.

A total of 22 residences were evacuated safely by RDMC and fire brigade official. The fire fighting operations were still underway.