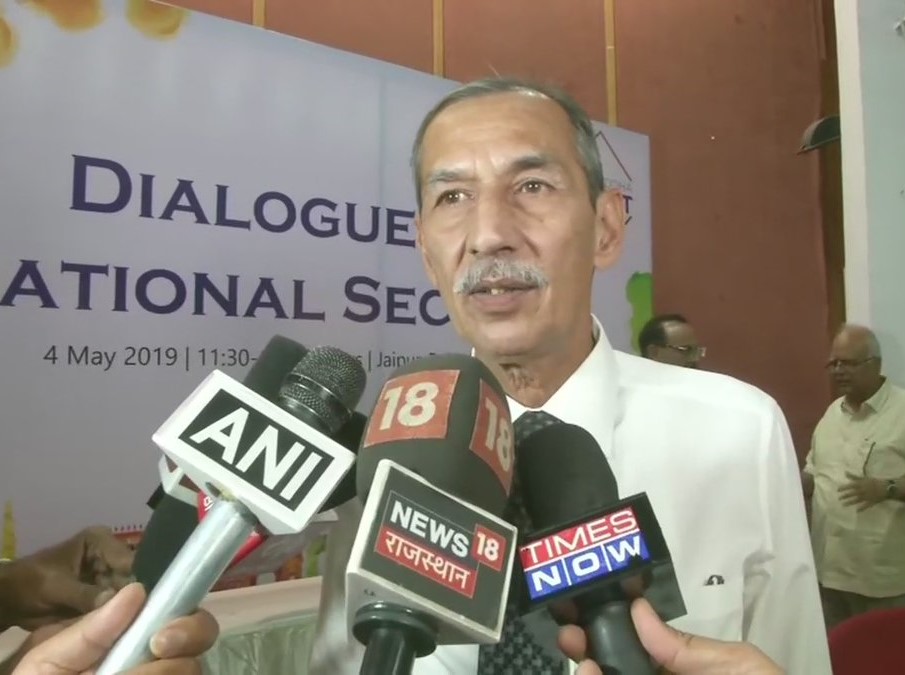 Lieutenant General (Retd) DS Hooda on Saturday said that the Indian Army had conducted surgical strikes against terrorists across the Pakistan border during the UPA rule too, news agency ANI reported.

Lt General (Retd) DS Hooda on Congress’s claim ‘6 surgical strikes were carried out during UPA tenure: Call it surgical strikes, call it cross border operations, they have been carried out in the past by the Army. I’m not aware of exact dates & areas that have been brought out. pic.twitter.com/5q499OSM9r

His comments came hours after the BJP claimed that the Narendra Modi government was the first to take such an initiative.

The retired army officer’s assertion is significant, given that he had played a major role in the 2016 surgical strike launched after the Uri terror attack.

Lieutenant General Hooda’s latest comments seem to support the Congress’ claim that while as many as six cross-border strikes were conducted between 2004 and 2014, the Manmohan Singh government never publicised the matter.

“As has been said by many people and ex-veterans as well, surgical strikes or cross-border operations had been carried out by the Army in the past too. But I am not aware of the exact date and areas,” ANI quoted him as telling mediapersons.