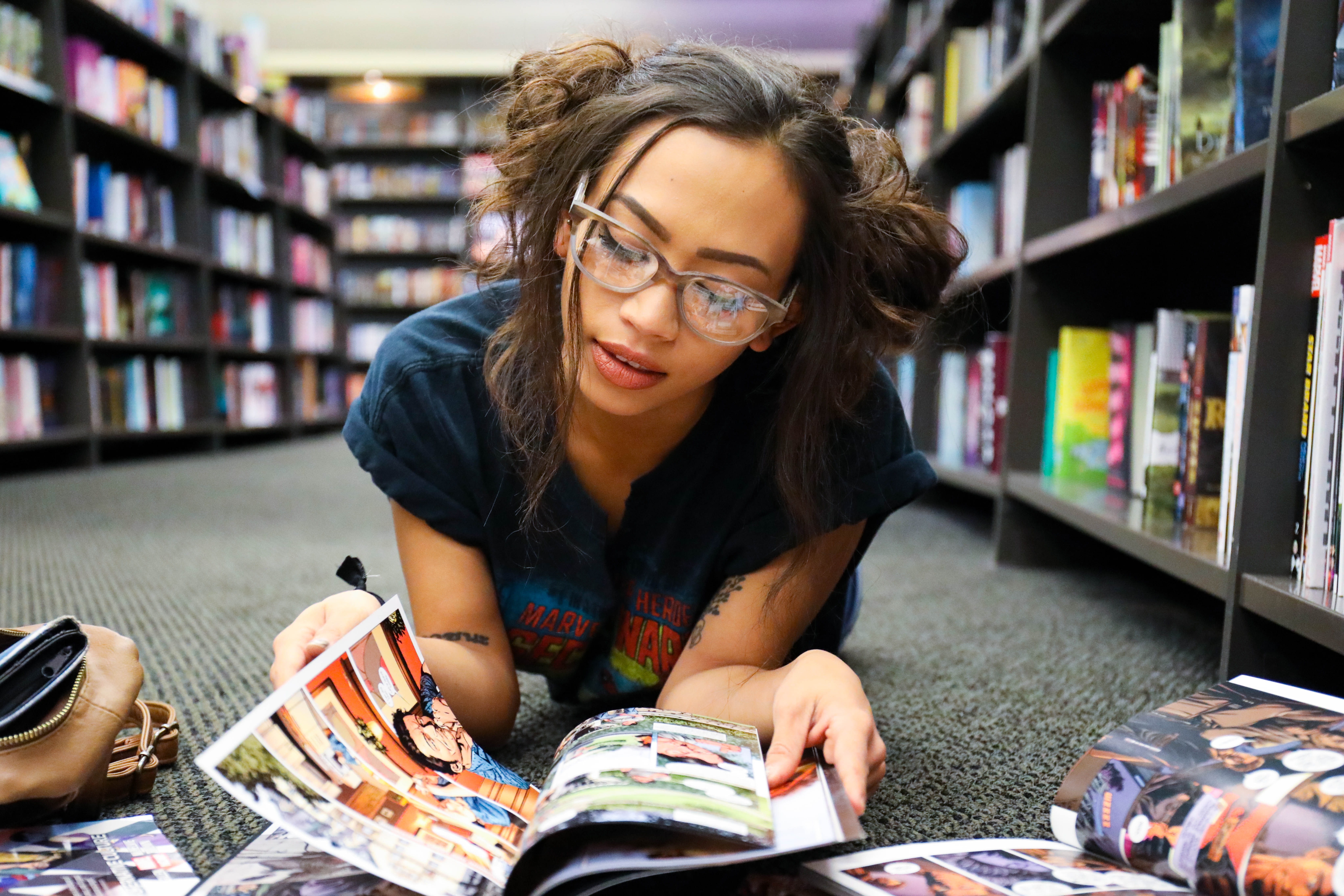 Within the pages of comic books of superheroes like Thor and Black Widow, male superheroes are portrayed as average obese, while females are shown as average close to underweight as per researchers.

According to the study published in the Journal of Evolutionary Behavioral Sciences, researchers collected BMI data for 3,752 Marvel Comics characters and examined the visualization of male and female superheroes. They paid attention to physical dimensions and costuming for both male and female character and things such as shoulder-to-waist ratio, jawlines, upper body muscularity, waist-to-hip ratio and breast morphology.

They found that male comic book superheroes were on average “obese,” whereas females averaged at the low end of normal weight. The male superheroes were shown to have shoulder-to-waist ratios far above human limits. In contrast, the females had bodies with far-lower waist-to-hip ratios than average humans.

“The main findings were that comic book characters are an expression of supernormal stimuli, and they have body morphology that is beyond what humans are capable of having. For male and female characters, there are certain characteristics that are associated with masculinity and femininity; for males, that tends to be wide shoulders and a narrow waist, and for females that tend to be a small waist-to-hip ratio and a larger bust. These are traits that humans tend to find attractive, but for comic book characters, artists take those traits and make them super-exaggerated. The male characters are hypermasculine and the female characters are hyperfeminine,” said the lead author of the study, Johnsen.

The researchers were interested in providing a biological context for this pop-culture phenomenon. The physical appearance of comic book characters has been discussed and criticized for their use of exaggerated body-types, but that discussion rarely ever touches upon what those body types represent from a biological standpoint, said Johnsen.

“The hypermasculine and hyperfeminine forms of the male and female characters are an exaggerated reflection of endocrine markers that have evolved to signal youth, health, and fertility in real humans,” she said.

“Comic books and films are sometimes trivialized as “kids’ stuff,” but increasingly they offer detailed and creative storylines and fine artistry. They also offer themes that reflect deep human emotion and desire. By studying comics from an evolutionary perspective, we gain insight as to the underlying origins for why the characters look the way they do, why we are attracted to them and why we connect with them on such a personal level,” she said. 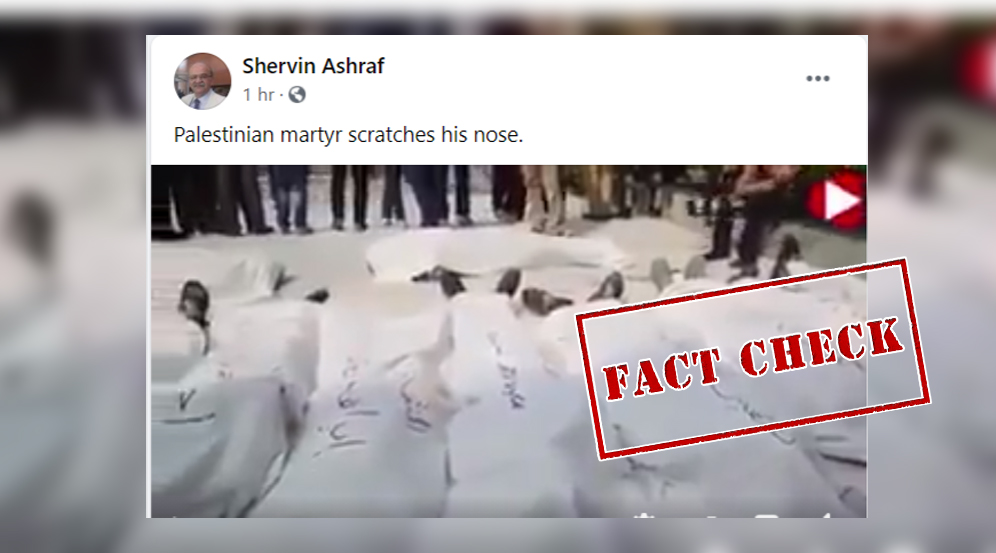