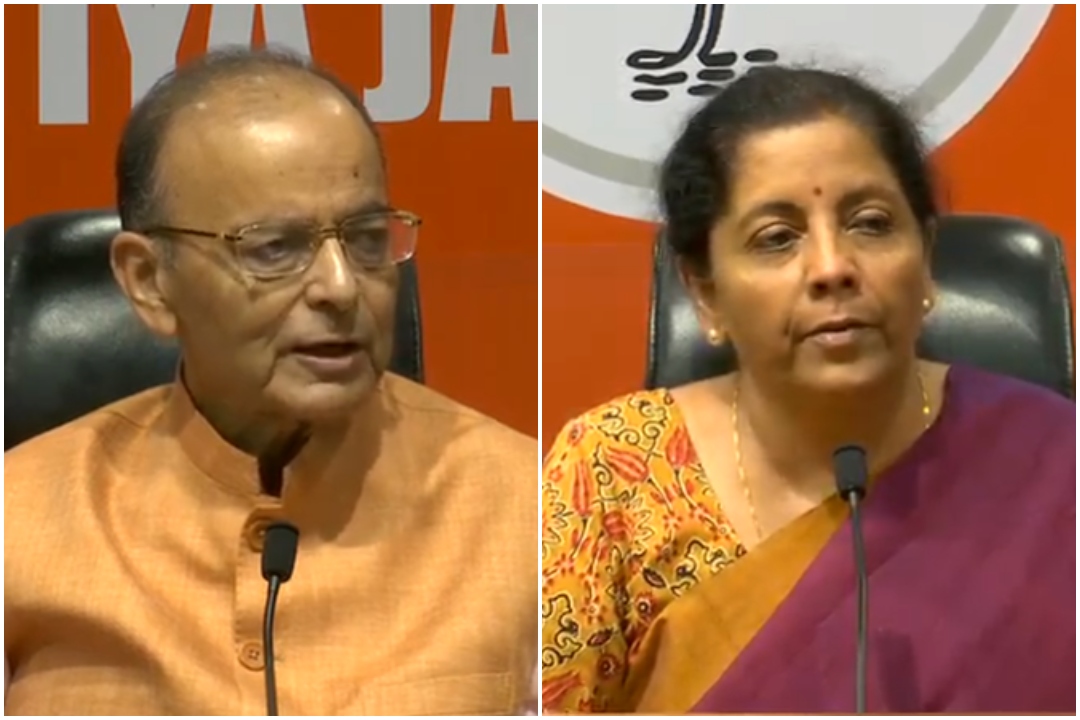 Union Minister and senior BJP leader Arun Jaitley has said, listing of Masood Azhar by the UN as a global terrorist is a big diplomatic win for the country and Indian diplomacy.

Addressing a press conference in New Delhi, Mr Jaitley said, the core issue is that Azhar has been declared as an international terrorist.

He said the global community has been persuaded by all the material that India has put forward and circulated.

Senior BJP leader and Union Finance Minister Arun Jaitley told reporters that the current dispensation succeeded in an attempt the country has been making for the last 10 years, “but then they (opposition) says ‘this is trivial, what is big in it’.”

Mr Jaitley said that India was the target of Masood Azhar for a long time and that he was involved in many terror strikes against India.

Speaking on the occasion, Defence Minister Nirmala Sitharaman said the listing of Masood Azhar by the UN as a global terrorist is a result of the untiring efforts of Prime Minister Narendra Modi in isolating Pakistan and the persistent measures taken by the External Affairs Ministry. She said the government has zero tolerance policy towards terrorism.