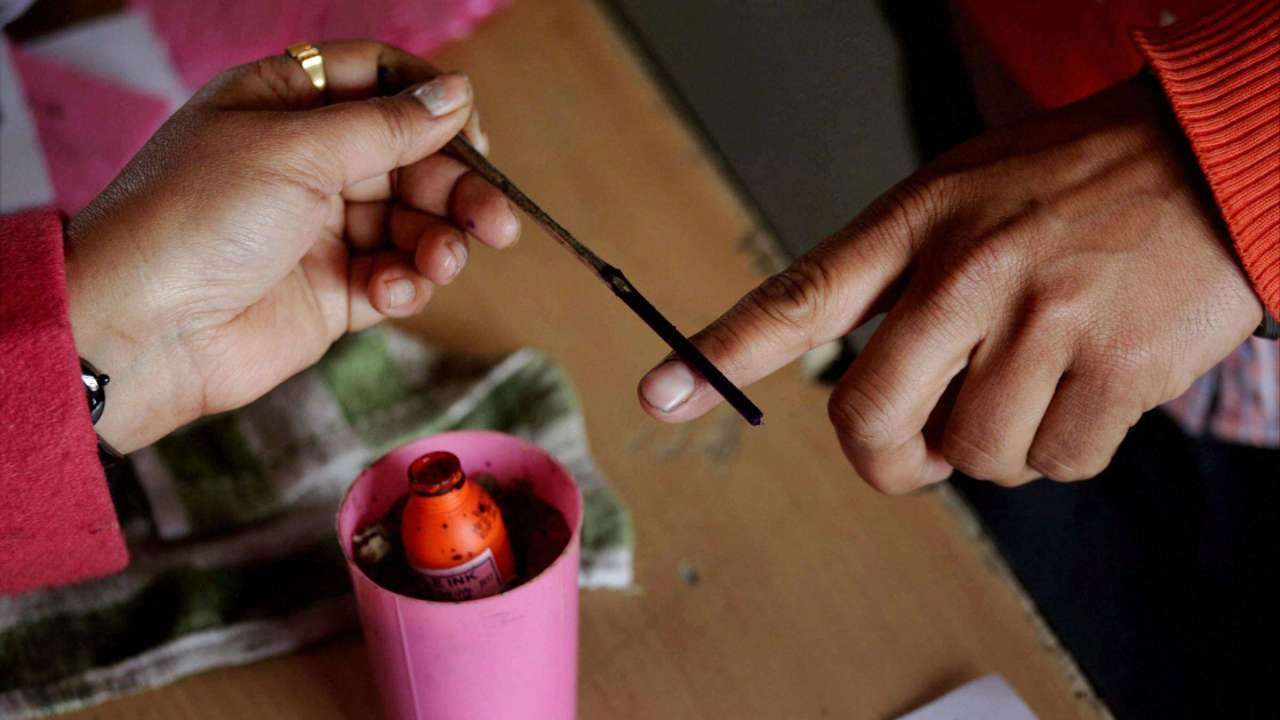 The fifth phase of the Lok Sabha elections is set to be held on 6 May, in 51 constituencies across seven states, fate of 674 candidates to be decided next Monday.

In a report released by The Association for Democratic Reforms and National Election Watch, 126 candidates for Phase V are declared criminals while 184 are crorepatis. The report analysed 668 out of the 674 contesting candidates for their criminal background, financial, educational and other details.

Among the major parties, 78 percent of the Samajwadi Party candidates have serious criminal cases against them which means they are accused of committing offences like corruption, assault, murder, kidnap or crimes against women.

Wife of Congress leader Shatrughan Sinha, and the Samajwadi Party (SP) candidate from Lucknow, Poonam Sinha is the richest candidate with declared assets of over Rs 193 crore in the fifth phase of Lok Sabha polls, according to the National Election Watch (NEW) and the Association for Democratic Reforms (ADR).

The third on the list was BJP candidate, Jayant Sinha from Hazaribagh, with declared assets worth over Rs 77 crore.

In terms of qualifications, there are 348 candidates (52%) who have declared that they have at least a graduate degree. Another 264 (40%) have completed studies between classes 5 and 12. 43 candidates have declared they are literates while six are illiterate.

The ADR analysed the candidates through their affidavits and nomination papers obtained from the Election Commission of India.