Home Home Slider No! Bhagavad Gita classes are not compulsory in the Netherlands
ShareTweetGoogleWhatsappPrint
Mail

A post has been making rounds on social media in which two girls can be seen holding Bhagwad Gita.

The post claims that Bhagavad Gita classes have been made compulsory in the Netherlands for students from grade five.

The caption reads-  “Bhagavad Gita” classes made compulsory for Dutch students from grade 5- The Netherlands Law.”

ALSO READ: No! This burqa-clad man did not cast a fake vote

We found more posts with these claims-

We also found an article making the same claim 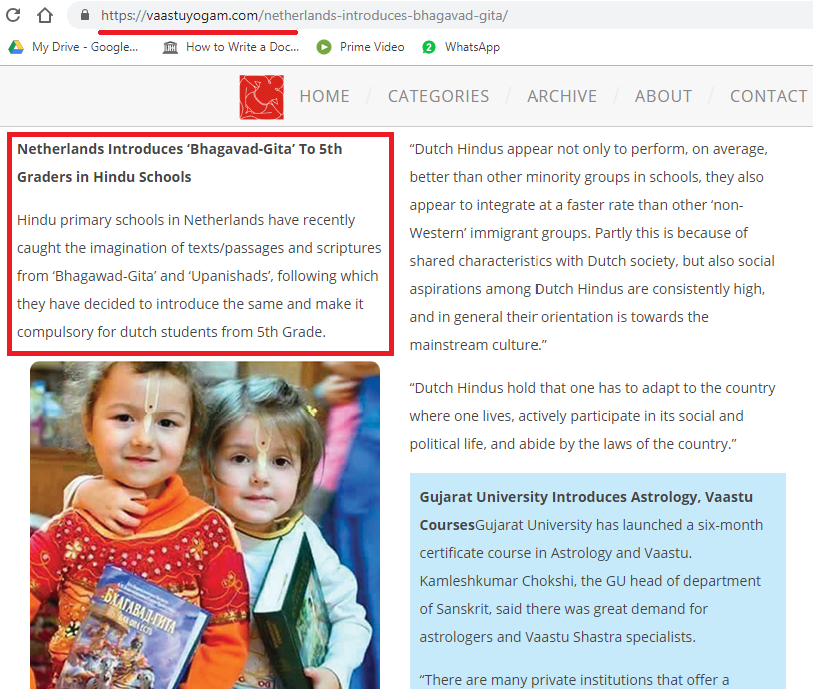 When NewsMobile team fact-checked the viral image, we found out that the claim is fake.

When we did a Reverse Image Search on the picture, we came across the original picture on- iskcondesiretree.com 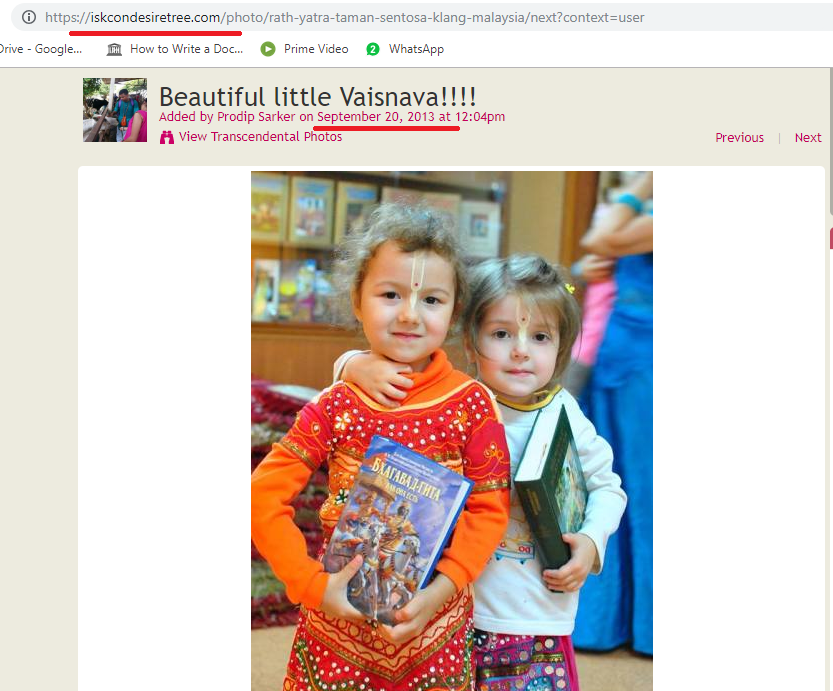 Here’s the list of the compulsory subjects in the Netherlands- 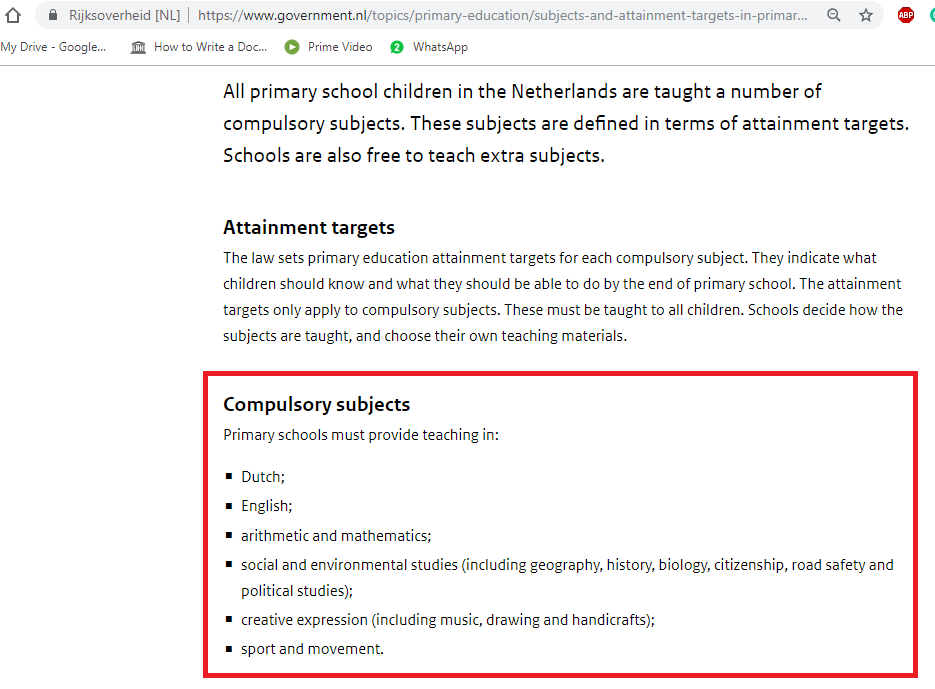 The above information proves that Bhagavad Gita classes are NOT compulsory in the Netherlands.