Days after the deadly attack in Sri Lanka in which over 300 people were killed, the ISIS on Tuesday claimed responsibility for eight back-to-back bombings on Easter Sunday.

According to reports, the US intelligence sources had earlier said the attacks bore some of the hallmarks of the ISIS. 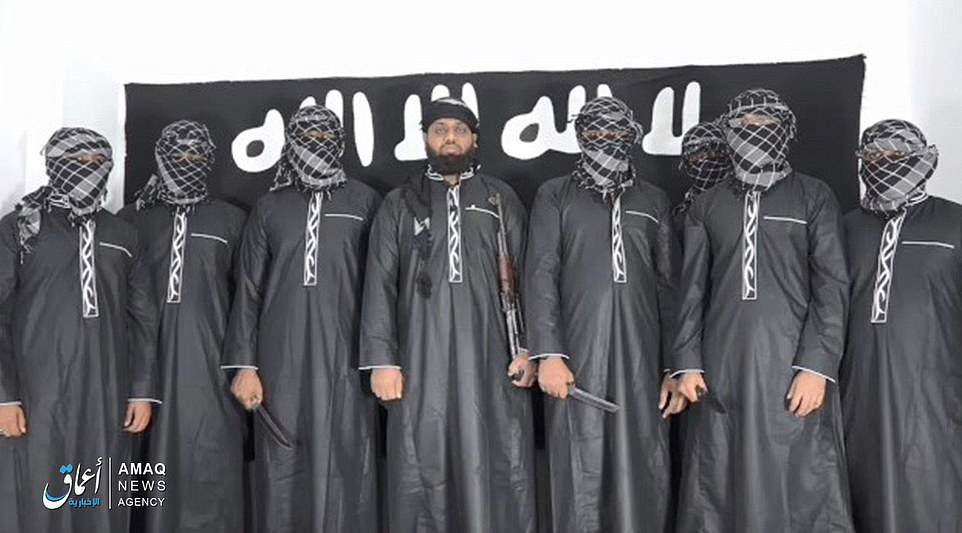 The terror group not only released pictures of the terrorists but also made their names public. Abu Ubaida, Abu al-Mukhtar, Abu Khalil, Abu Hamza, Abu al-Barra, Abu Muhammad and Abu Abdullah are the seven suicide bombers who carried out the deadly Easter Sunday bombings in Sri Lanka.

Meanwhile, eight Indians are included among those dead.

The blasts targeted St Anthony’s Church in Colombo, St Sebastian’s Church in the western coastal town of Negombo and another church in the eastern town of Batticaloa around 8.45 a.m. (local time) as the Easter Sunday prayers were in progress.

Three explosions were reported from the five-star hotels – the Shangri-La, the Cinnamon Grand and the Kingsbury.