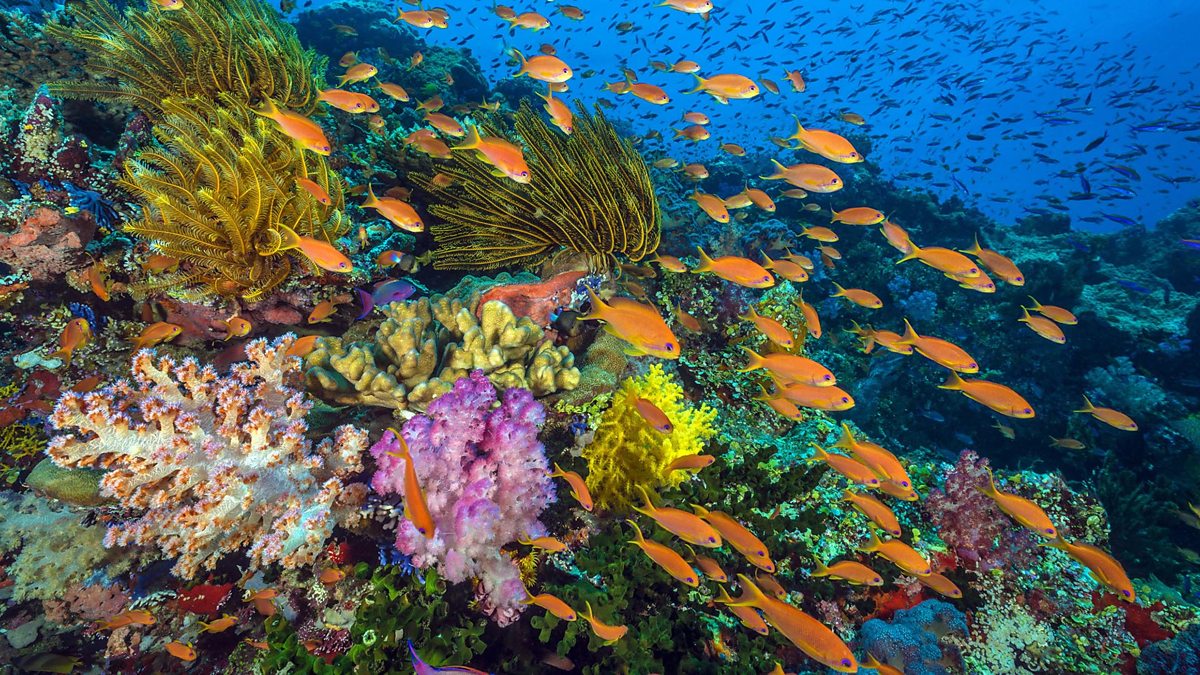 As over-harvesting and a steep decline in the population of fish pose a major threat to marine stock across the globe; it becomes imperative to improve fishery management practices to preserve fish populations, a study revealed.

The research was published in The American Naturalist.

While certain fish populations have already collapsed, research indicated that nearly one-third of fisheries worldwide are currently impacted by overharvesting.

In the study, the authors investigated whether shifts in harvesting practices possess the potential to optimise yields while still prioritising sustainability.

Drawing upon scientific literature, the authors argued that while the MSY exhibits clear economic benefits, the concept is challenging to estimate accurately and to properly implement as a harvesting practice. Additionally, relying upon MSY harvesting strategies has done little to protect fisheries from collapse.

“In contrast to MSY harvesting management objectives, PGY can be realised by a range of harvesting strategies and therefore leaves room to account for other desirable objectives in addition to the maximisation of yield,” the authors wrote.

The authors denote biomass and population size structure as “impact measures” that directly affect fish populations. Resilience and reproduction ratio, on the other hand, serve as “risk measures” that assess a population’s likelihood of facing extinction.

In order to determine the efficiency of the individual strategies, the authors then accounted for an economic concept known as Pareto efficiency. According to this concept, a strategy reaches maximum efficiency when no further enhancements can be made without adversely altering one variable.

The Pareto front–a curve representing the most efficient harvesting strategies–was plotted against the three functions. This step was repeated for each of the four conservation measures.

Results revealed that employing PGY harvesting strategies instead of MSY strategies offers significant conservation advantages. Additionally, the authors found that, in the majority of cases, harvesting equal quantities of juveniles and adults efficiently supports both yield and population stability.