Health complications are keeping diamantaire fugitive Mehul Choksi away from India.
His counsel stated this as the fact when they approached the Bombay high court (HC) on his behalf on Wednesday against the non-consideration of his plea. 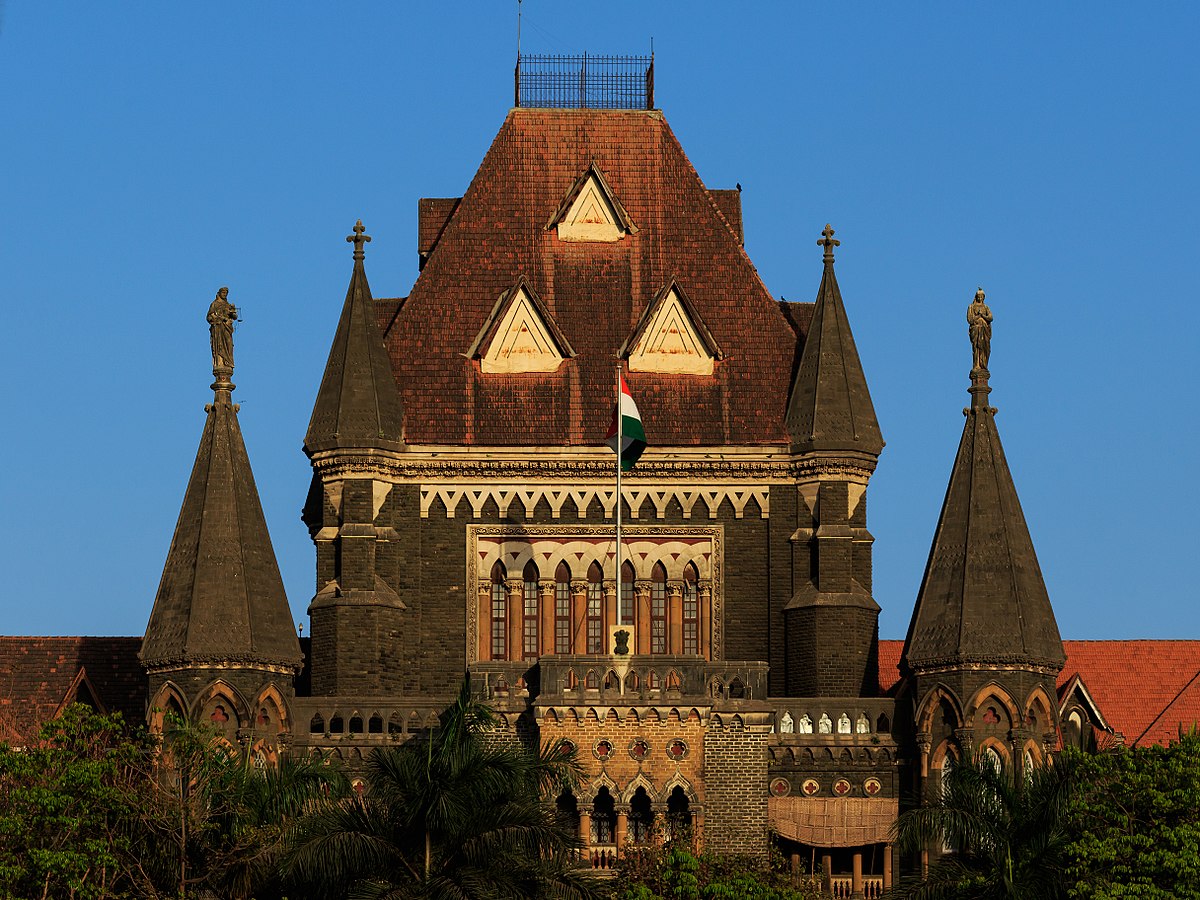 This is the second time that Choksi has cited medical grounds for not returning to India to appear in the proceedings against him. He is one of the prime accused in the ₹13,500-crore fraud case at Punjab National Bank.
His legal counsel submitted details about him with accompanying doctor prescriptions.

In December 2018, Choksi had, for the first time, sought the Enforcement Directorate (ED) to do away with the proceedings against him under the Fugitive Economic Offender (FEO) Act, 2018, because of medical reasons.

In its FEO application to the special Prevention of Money Laundering Act (PMLA) court, the ED said Choksi “has left the country under suspicious circumstance in the first week of January [2018] and deliberately avoided joining investigation in spite of issuance of summons for his appearance”.

He, however, went back to the ED to claim that the reason for not returning was his health conditions and that doctors had adviced him from undertaking travel. Choksi’s application was dismissed. 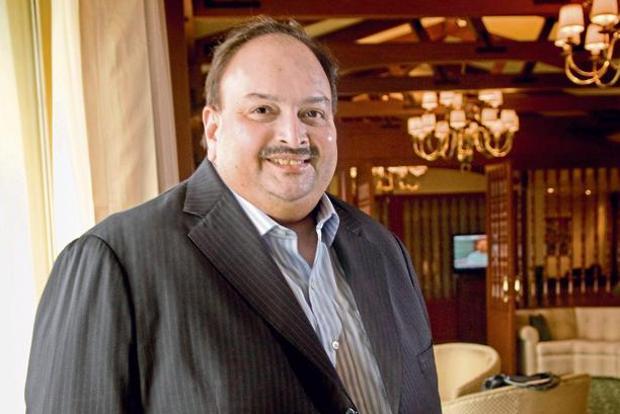 On Wednesday, Choksi’s plea before HC said he was advised against travel and required continuous monitoring by medical experts, but that the special court had failed to take this into consideration.

Choksi’s legal counsel plea stated that Choksi has been diabetic for the past 20 years.They also added that Choksi had travelled abroad for medical reasons. Upon advice from doctors, he underwent a successful surgery to place two stents.

According to his plea, there is also a clot in Choksi’s brain which has led to added complications and “it is extremely impossible for him to travel on a long flight of 41 hours.” Choksi became a citizen of Antigua and Barbuda in January 2018.

Choksi and his nephew Nirav Modi are the prime accused in the fraud case at PNB. Nirav Modi was taken into custody in London, on March 19.