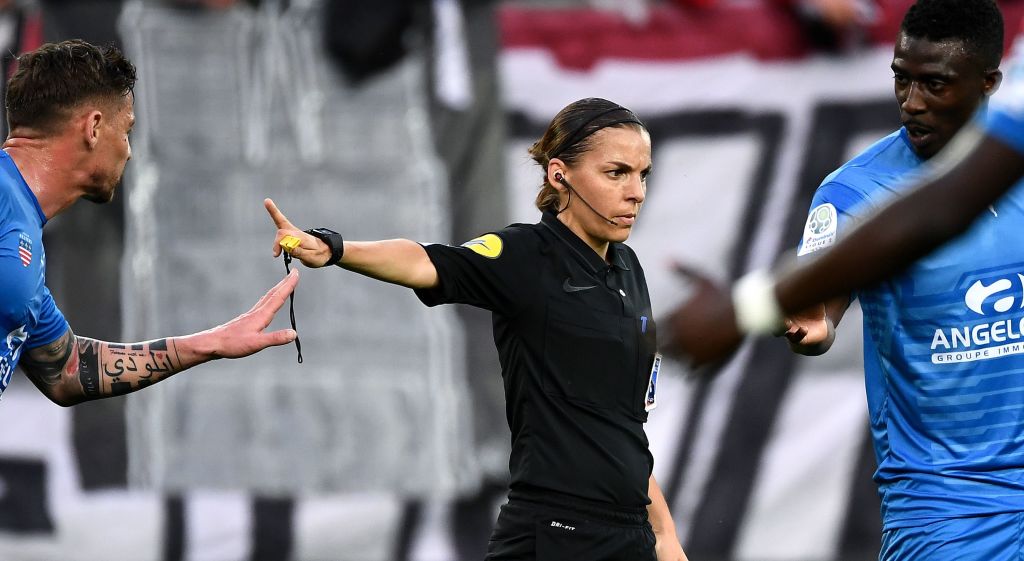 Stephanie Frappart will become the first female referee, who will take charge of a Ligue 1 match in French football history.

She will be taking charge of the clash between Amiens and Strasbourg, which will take place on Sunday.

The 35-year old has refereed at Ligue 2 level since 2014 and the French Football Federation (FFF) has assigned her a top-flight match in a historic move, Goal.com reported.

ALSO READ: RCB, KXIP to clash for a spot in the playoffs

France will host the women’s World Cup, which is scheduled to take place next year, and this move is part of their preparation for the tournament.

However, this is not the first time when a woman will be officiating in the French top flight. Nelly Viennot was an assistant referee for over a decade.

Viennot was one of the 82 elite officials shortlisted for 60 assistant referee positions during the 2006 World Cup in Germany but she failed a sprint test which ruled her out.

No other female official has come as close to officiating at a men’s World Cup.