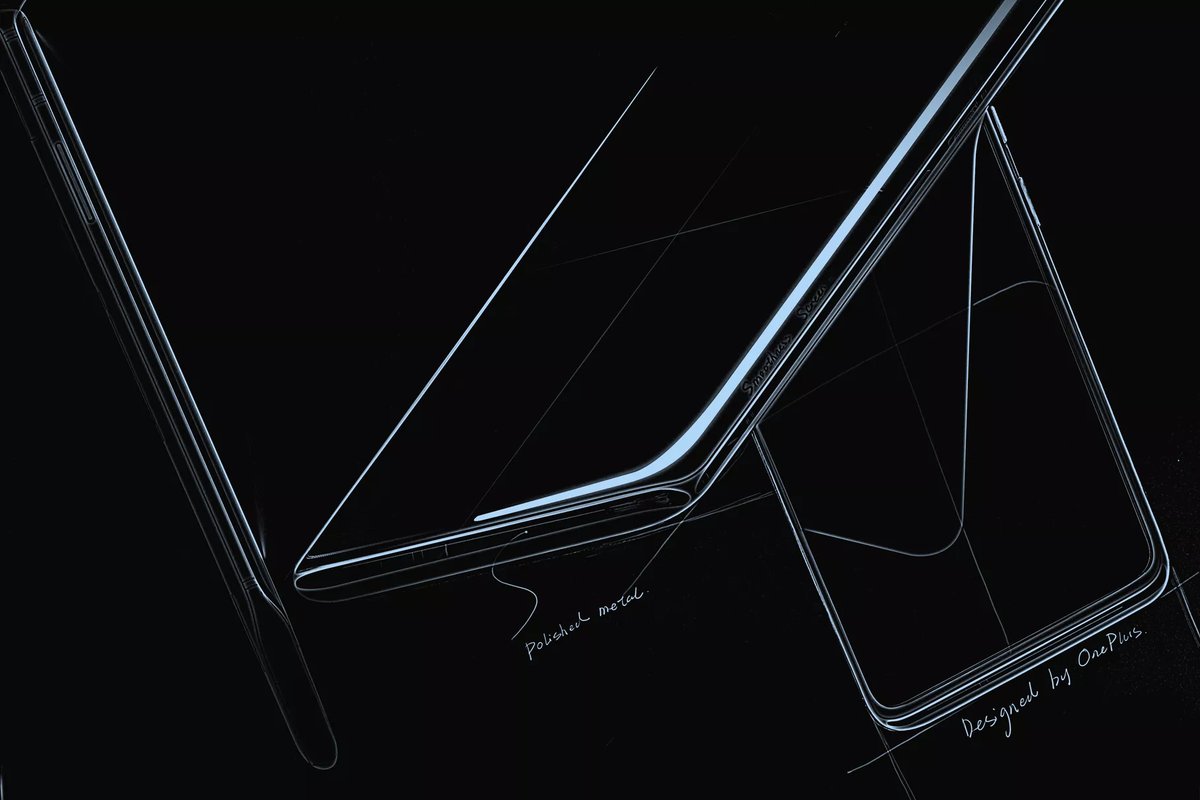 OnePlus is all set to launch its OnePlus 7 line-up with the OnePlus 7 and the OnePlus 7 Pro on May 14 in Bengaluru (India), and New York City as well as London.

According to Verge, The big strategic change is that the OnePlus 7 will be arriving with a plus-one: a super flagship, which will be called the OnePlus 7 Pro and will include a significant display upgrade plus a 5G option. While OnePlus isn’t yet disclosing pricing, that model can be expected to cost somewhere close to the likes of Samsung’s Galaxy S10, Huawei’s P30 Pro, and Apple’s iPhone XS. It will mark OnePlus’ most direct challenge to the top tier, building on the apparent success of the specced-up OnePlus 6T McLaren edition.

ALSO READ: Sony launches a taxi-hailing app in competition to Uber in Tokyo

What OnePlus really wants to talk about right now is the new display inside the OnePlus 7 Pro variant. According to Lau, OnePlus is spending three times as much on its display this year than on previous models, expecting this new panel to “redefine fast and smooth” and set a new benchmark for mobile displays. “The first time I saw it myself,” the CEO says, “I was stunned.” Other than promising that the OnePlus 7 Pro display will be “super-smooth and very crisp,” OnePlus wouldn’t elaborate on the underlying specs. However, leaks and rumors of 90Hz screens are already floating about, which would be in accord with the teasers about unprecedented smoothness.