India’s general elections to elect the 17th Lok Sabha are underway. Political manifestos, rallies, campaigning and all efforts to garner votes are being administered by political parties and leaders.

But one of the most important yardsticks for the success of any election, is when a high percentage of people cast their vote. A responsibility that every citizen of India gets once in five years.

In view of the large chunk of voting population, the Election Commission of India refurbished their Helpline Number 1950, to make it easier for voters to get authentic information pertaining to their voter registration.

Through this number, voters can check if their name exists in the voting list or not, the Polling Station address for their area and to know the contact details of Booth Level Officers, Electoral Registration Officers and District Election Officers.

Our team at NewsMobile decided to check the responsiveness of this number. Unfortunately, a consistent follow up, spanning a few days, gave us different results. Constant calls on the above mentioned number yielded the same response – no answer from a call centre representative and a recorded message that promised a return call.
We did not get any call back. 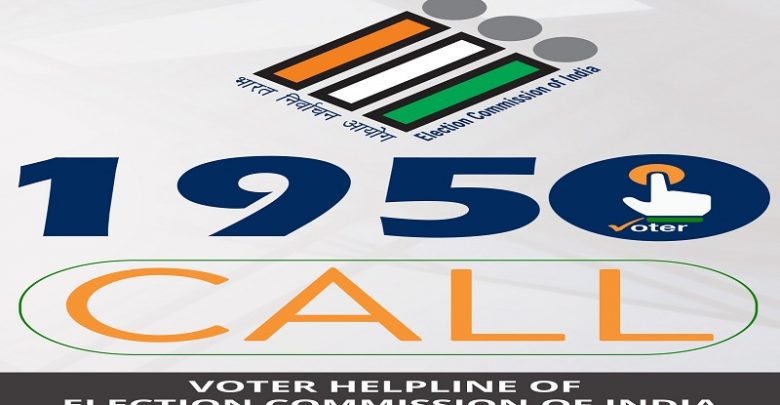 We also checked with many other people and asked them to make calls too. The response was the same.
Many cases of people having a legitimate Voter ID card yet not being able to vote have come forward in the earlier phases. It is not just frustrating for a person to not be able to get information, but also a rebuke of his fundamental rights.

We request the EC to look into this matter and update the current helpline number in a responsive manner.