As per latest reports from the island nation, one of the suicide bombers behind the Sunday massacre in Sri Lanka was an Australian. The serial blasts killed 359 people including 39 foreign nationals in what is being termed as the deadliest attack post 9/11.
Islamic State on Tuesday claimed responsibility for the attacks. 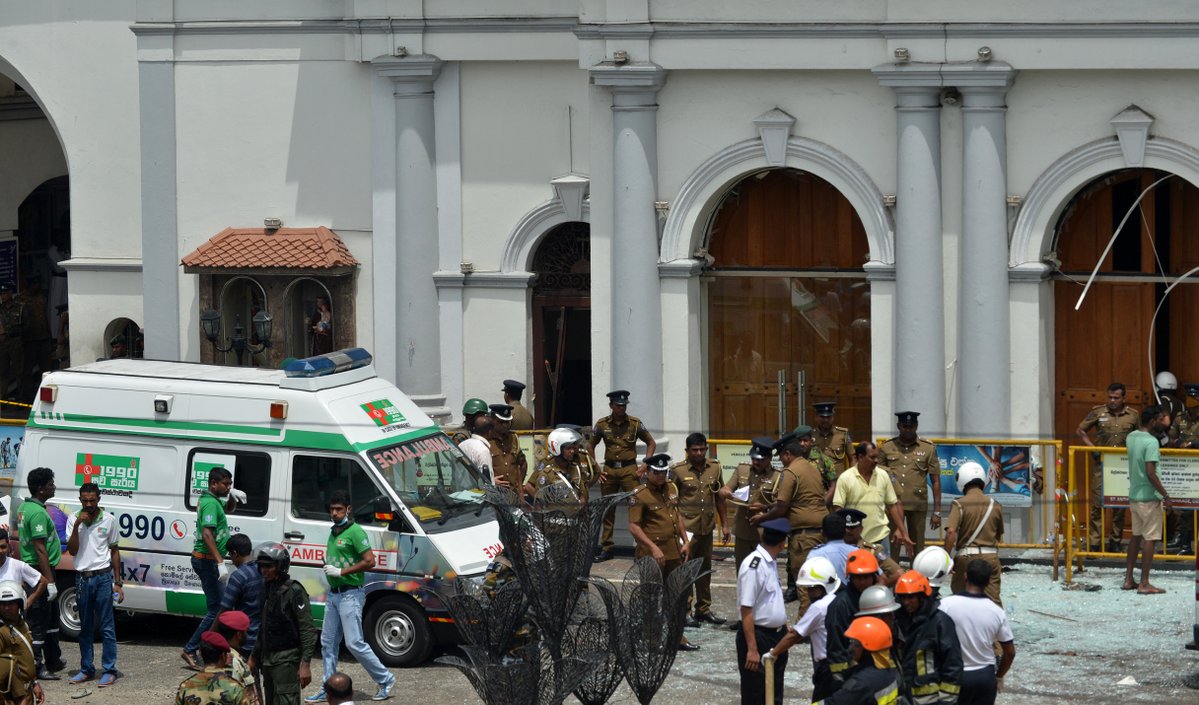 This was confirmed by Sri Lanka’s deputy defence minister Ruwan Wijewardene, who said that the bomber went to university in the UK and then in Australia.

More than 60 people have been detained in connection with the blasts.

Meanwhile, another bomb blast rocked the capital city of Colombo on Wednesday, near Savoy cinema. Mr Wijewardene said police carried out a controlled explosion while investigating a suspicious motorbike parked outside the cinema.
On Monday night also, a van parked near St Anthony’s Shrine exploded as police attempted to defuse three bombs discovered inside. However, no injuries were reported.

On Sunday, suicide bombers struck six locations. Hotels the Shangri-La, Cinnamon Grand and Kingsbury hotels and churches namely, St Anthony’s Shrine in Colombo, St Sebastian’s church in Negombo and Zion Church in Batticaloa.
Two more bombs exploded hours later, one near an overpass on the outskirts of Colombo and another at a safe house near that blast, killing three police officers. 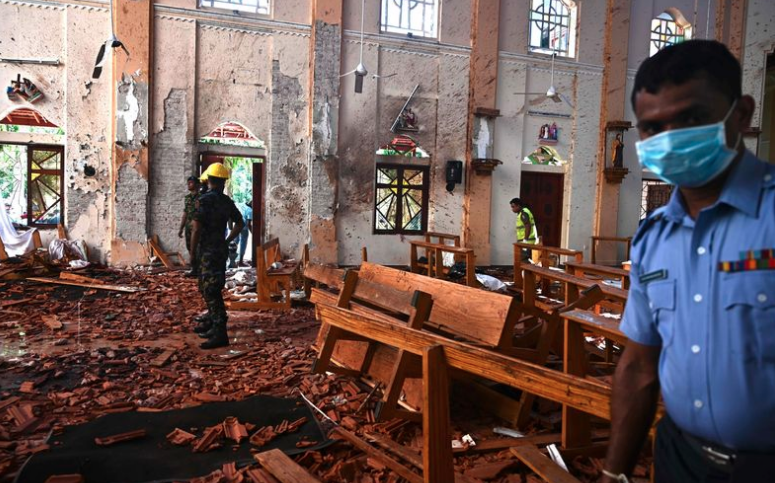 Mr Wijewardene said many of the suspects were “well educated and come from upper middle class and so they are financially independent. That’s a worrying factor in this because some of them have studied in various other countries.”
“They hold degrees. We believe one of the suicide bombers studied in the UK and later on did his postgraduate in Australia before coming back to Sri Lanka.”

He also confirmed that quite a few of the identified bombers had previously been in police custody.
“Yes, some of them I think on earlier incidents have been taken into custody and on small skirmishes … but nothing to this magnitude before,” he said.

Sri Lanka declared a state of emergency from midnight on Monday, giving police and military expanded power to detain suspects.
Mr Wijewardene admitted there was “definitely a lapse of intelligence”, saying the government “has to take responsibility”.