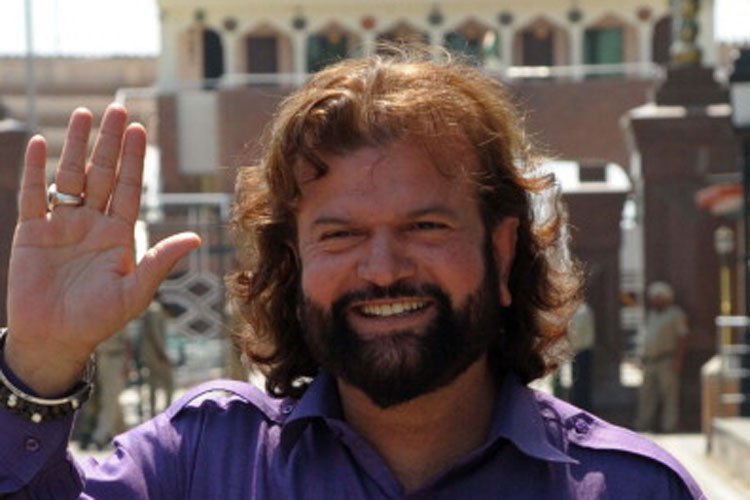 BJP picked Hans for North West Delhi instead of Udit Raj, who had threatened to resign if he was dropped.

Udit Raj, the former Indian Revenue Service officer, resigned from his post and formed the Indian Justice Party in 2003. In 2014, he announced a merger with the Bharatiya Janata Party. He contested the 2014 election on BJP ticket and won.

Hans Raj Hans, a popular Punjabi folk and Sufi singer, joined the BJP in 2016 after quitting the Congress. He was also a member of the Akali Dal.