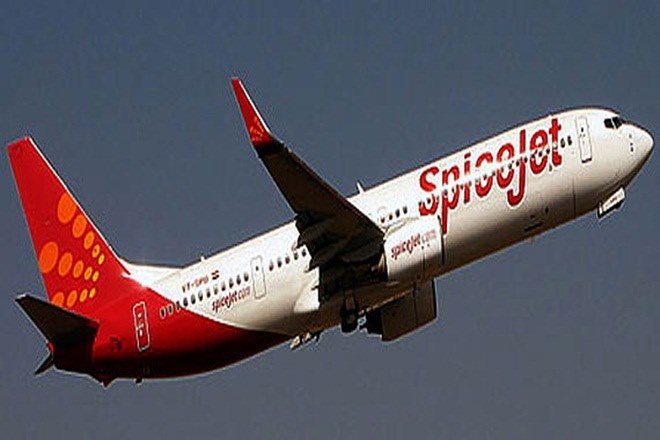 SpiceJet said on Monday it has signed a Memorandum of Understanding with Emirates to enter into a reciprocal codeshare agreement.

This will open new routes and destinations for passengers travelling between India and popular destinations across America, Europe, Africa and the Middle East.

The development comes after SpiceJet started taking over planes of grounded Jet Airways and hiring its employees who are losing their jobs after the crisis-hit airline halted all flight operations indefinitely last week.

“I am delighted to announce that as part of SpiceJet’s international expansion strategy, we have signed a MoU for a codeshare agreement with Emirates,” said SpiceJet’s Chairman and Managing Director Ajay Singh.

“This new partnership should immensely benefit passengers travelling on both airlines. While SpiceJet passengers from across India will be able to enjoy seamless connectivity leveraging Emirates vast network across Europe, Africa, America and the Middle East those travelling to India on Emirates will be able to travel to 51 destinations across our domestic network,” he said in a statement.

SpiceJet passengers travelling from Delhi, Mumbai, Ahmedabad, Kochi, Amritsar, Jaipur, Pune, Mangalore, Madurai, Kozhikode and 41 other domestic destinations that the airline operates to will be able to access Emirates’ expansive network across the globe.

Those travelling from India will have more choice to travel seamlessly with minimum connection times, when flying to destinations in Emirates’ Europe network such as London, Paris, Frankfurt, Manchester and Amsterdam.

Optimised scheduling will allow for minimal transit times between India and these global destinations and travellers on these codeshare routes will be able to book connecting flights using a single reservation.

“This partnership with SpiceJet and the mutual expansion of our network will go a long way in further enhancing the travel experience of our customers in India as well as those heading into India, benefiting travellers and businesses alike.”

This will bolster Emirates’ already-extensive network adding a total of 67 weekly connections between Emirates’ hub in Dubai to these growing destinations in India.

This includes increased domestic connectivity from Emirates’ nine Indian gateways to points such as Goa, Hubli, Guwahati, Vishakhapatnam and Tuticorin which would allow for a greater variety of travel options between both Emirates and SpiceJet flights.