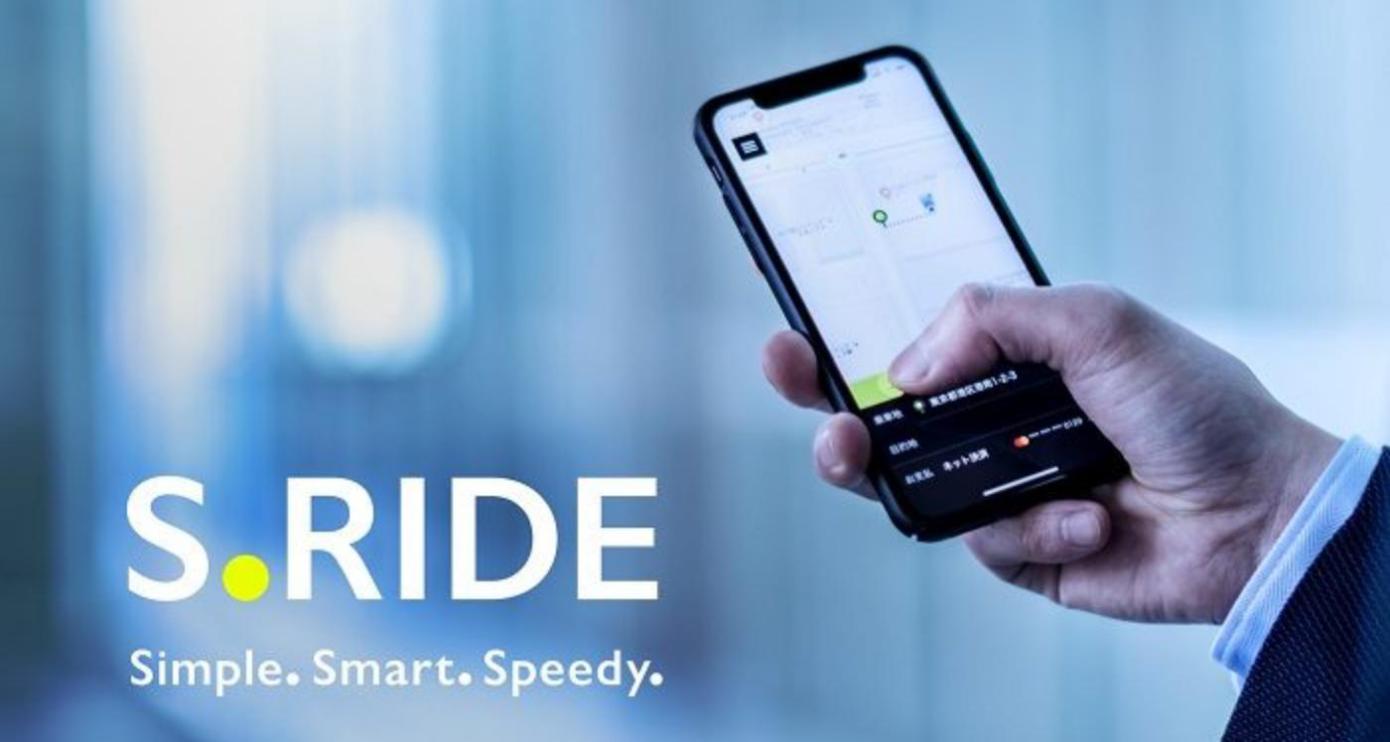 Sony in 2018 announced that it would enter Japan’s taxi-hailing space and it has stuck to its word as it kicked off its S.Ride service in Tokyo.

The service — which was first noted by CNET — is a joint venture between Sony, its payment services subsidiary and five licensed taxi companies.

The ride-hailing with civilian cars is illegal in Japan, the service will focus on connecting licensed taxis with passengers. The electronics giant previously played up its use of AI to match supply and demand and, on the payment side, it supports QR scans as well as Uber-style cash-less credit card.

S.Ride claims to cover 10,000 licensed taxis in Tokyo. Its largest competition in the country is JapanTaxi, a venture from the taxi industry that’s backed by Toyota among others, which claims 50,000 vehicles across Japan as a whole.