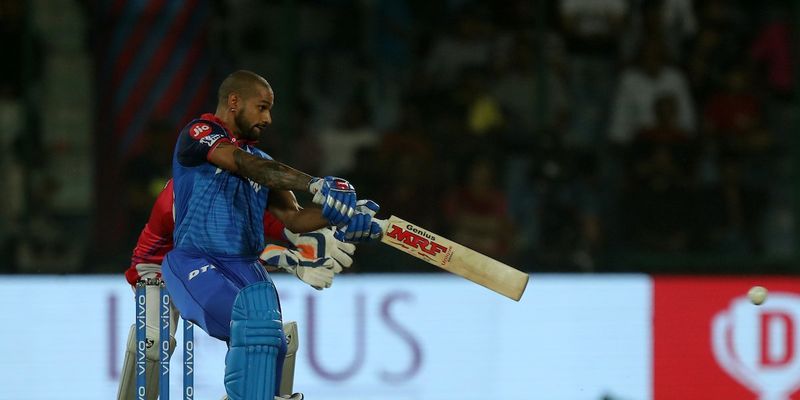 During Punjab’s away game against Delhi Capitals on Saturday, Ashwin tried to outwit Shikhar Dhawan using the same method. In the 13th over, Ashwin saw Dhawan trying to step out of the crease. He stopped midway into his bowl and retraced back.

Surviving the incident, the left-handed batsman sat down on his knees and started taunting the bowler with a dance move. Then as Ashwin took his run-up, the opening batsman started shaking with his bat rooted inside the crease, to further taunt Ashwin.