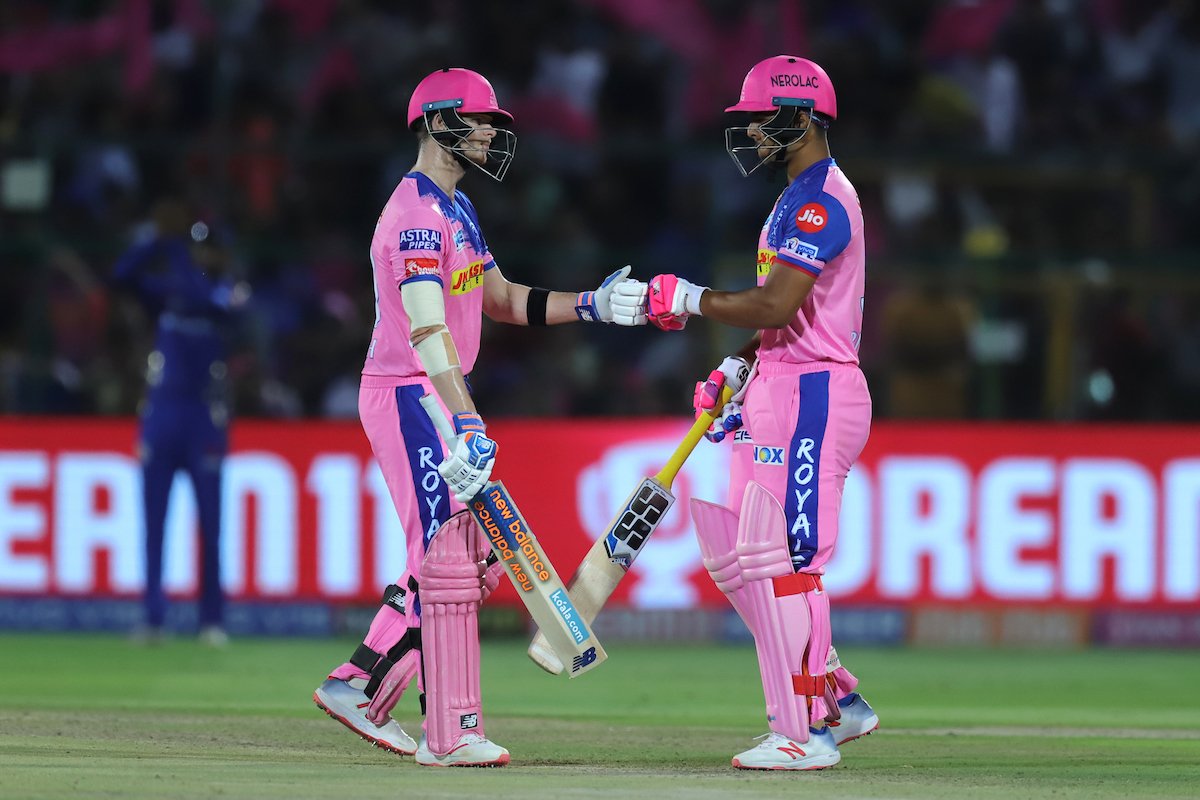 Despite wickets falling at regular intervals for Rajasthan, Smith kept one end intact and ensured that his team crossed the line with five balls to spare. Smith`s innings was laced with five boundaries and a six.

Chasing a modest target of 162, the hosts started on a positive note, scoring 31 runs in the first three overs.

Samason and Smith were then involved in a 37-run second wicket partnership before Chahar struck again in the eighth over to pack back the former, leaving Rajasthan at 76/2. Four balls later, Chahar added more misery to the Mumbai camp by dismissing Ben Stokes (0).

Smith was then joined by Parag and the duo denied Mumbai from making any further inroads as they both propelled Rajasthan past the 100-run mark in 11.1 overs.

From Blurr To Doctor G, December Week Is Packed With Entertainment