A picture that is being claimed to be of Prime minister of Luxembourg with his ‘male wife’ at a function is going viral on social media.

“Prime Minister of Luxembourg Xavier Bettel arriving for a function with his wife Gauthier Destenay, ” the caption read.

When we fact-checked the picture, we found out that the claim was FAKE.

The person in the white dress picture is the famous Austrian singer and drag queen, Conchita Wurst, and the picture was taken at the 2019 Vienna Opera Ball on 28 February 2019. 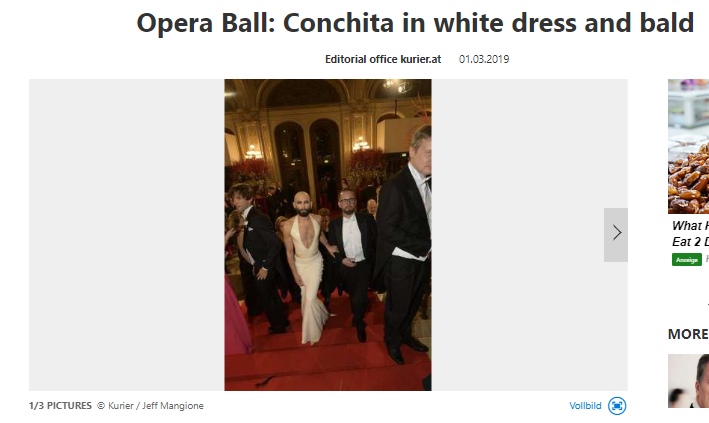 Xavier Bettel is the first serving leader in the European Union to wed someone of the same sex. He married his partner Gauthier Destenay, on May 15, 2015. 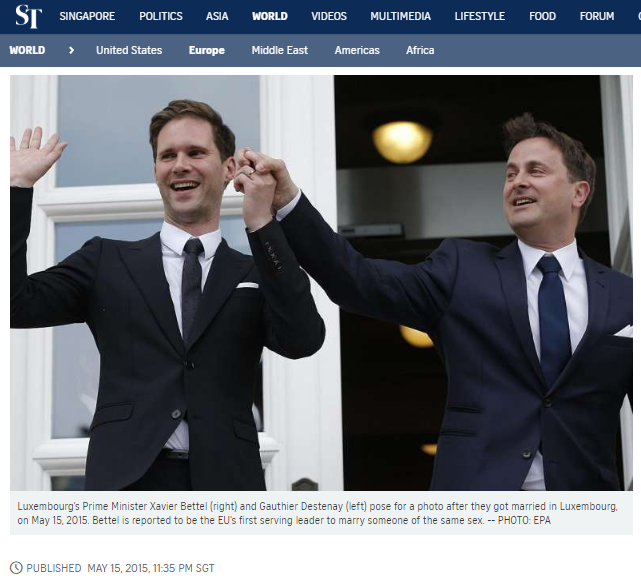 This proves that the claim with the viral picture is FAKE and it should not be shared further.