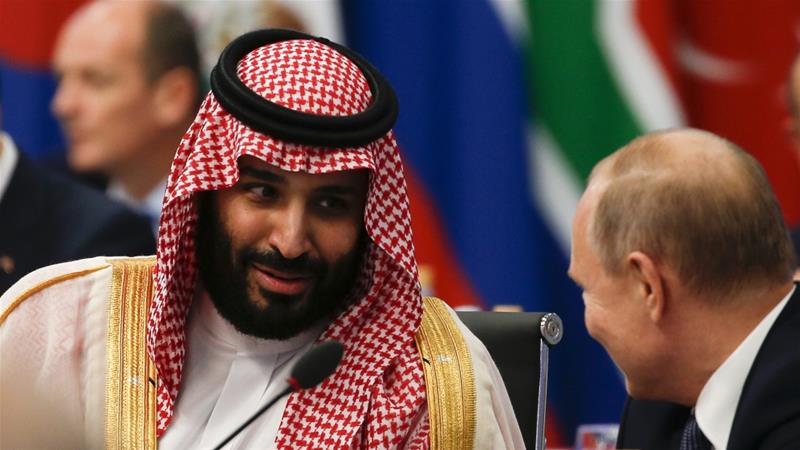 Saudi Arabia on Wednesday announced that it will be hosting the G20 summit in November 2020 in its capital Riyadh.

This would be the first G20 summit in the Arab world, according to Saudi news outlet Al Arabiya.

Saudi announcement comes even as Japan is all geared to host this year’s summit in Osaka in June end.

The G20 is made up of 19 of the world’s biggest economies, as well as the European Union. It formed in 1999 to discuss policy matters and financial stability.

Japan will host this year’s G20 summit in Osaka, which will be held June 28-29, as well as ministerial meetings in eight cities.